Planning to Purchase OTT: Here is How many users at once can access OTT Platforms 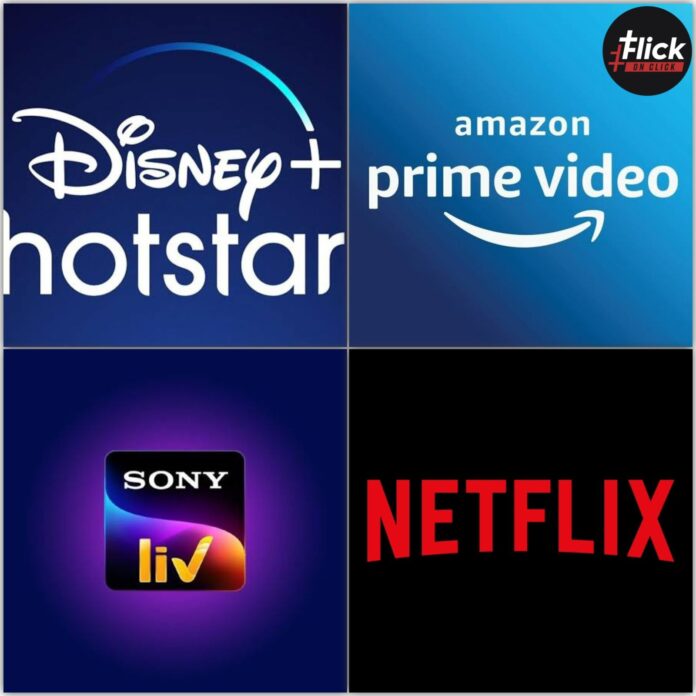 OTT Platforms (Over the top) offerings are any sort of video or streaming multimedia that allows a user to watch movies and Tv shows by delivering the material directly over the web. Netflix, Amazon Prime Video, Sony Liv, and Disney + Hotstar are among the most popular OTT services.


Over-the-top services, in essence, use an online link to play TV programs and films. Most OTT Platforms or companies have their app, webpage, or portal where a subscriber may log in to access the material included with the membership.

So, we are today going to cover all your queries relating to how many users can access OTT platforms at once with a Single Account:

How many users can use Netflix at a time? 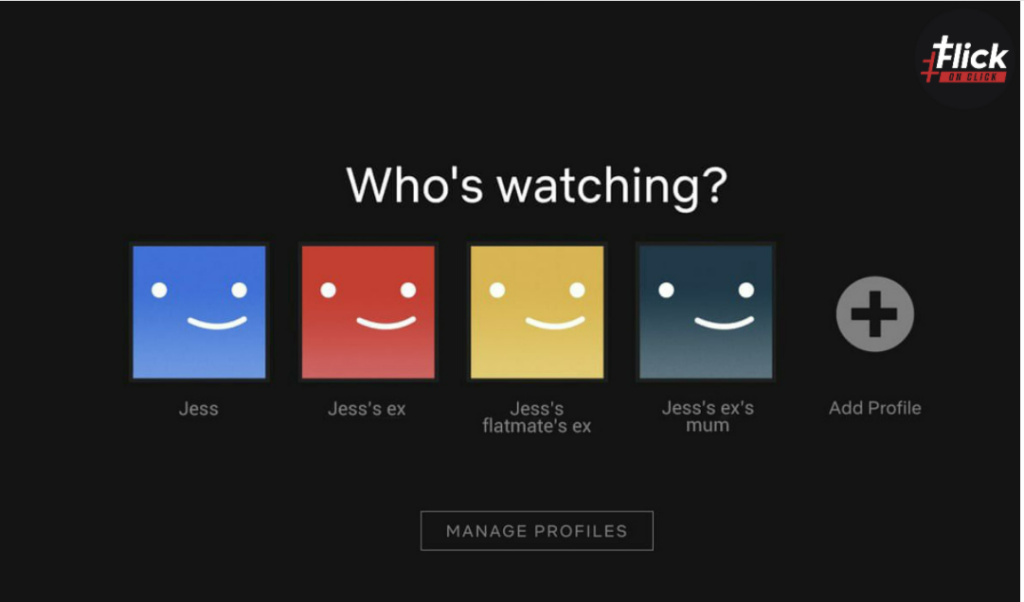 Netflix allows you to watch videos on numerous devices at the same time, which is useful for families who share a single Netflix subscription. Based on your OTT Platforms like the Netflix package. You can stream movies on one (Basic), 2 (Standard), or 4 (Premium) screens at the same time. You may also create up to 5 profiles so that everyone who uses the same account has their individualized suggestions and watching history.

How many members can use Hotstar VIP at the same time?

Hotstar VIP material can only be viewed solely on a single device at a moment. You may find this information in the ‘Computer monitors you can play on’ area of Disney + Hotstar.

The Hotstar app is available for iPhone, Android, Fire tv sticks, Roku, Tv Box, and Microsoft. You may log in to your Disney + Hotstar profile on up to five devices; however, you may only use 1 at a time.

How many members can use Amazon Prime at the same time?

Many of us now use multiple internet streaming platforms for leisure. Furthermore, it is common for most of us to exchange our login details with friends, family, and colleagues.

Amazon Prime Video, one of India’s various streaming providers and OTT Platforms, enables users to establish user profiles. Users may connect their accounts with up to three other persons. Users may, however, watch the same video on no more than 2 gadgets.


With one Amazon Account online, you can also have up to 6 user accounts (one basic profile plus five extra profiles) on Prime Video.

How many members can use Sony Liv Premium membership at a time? 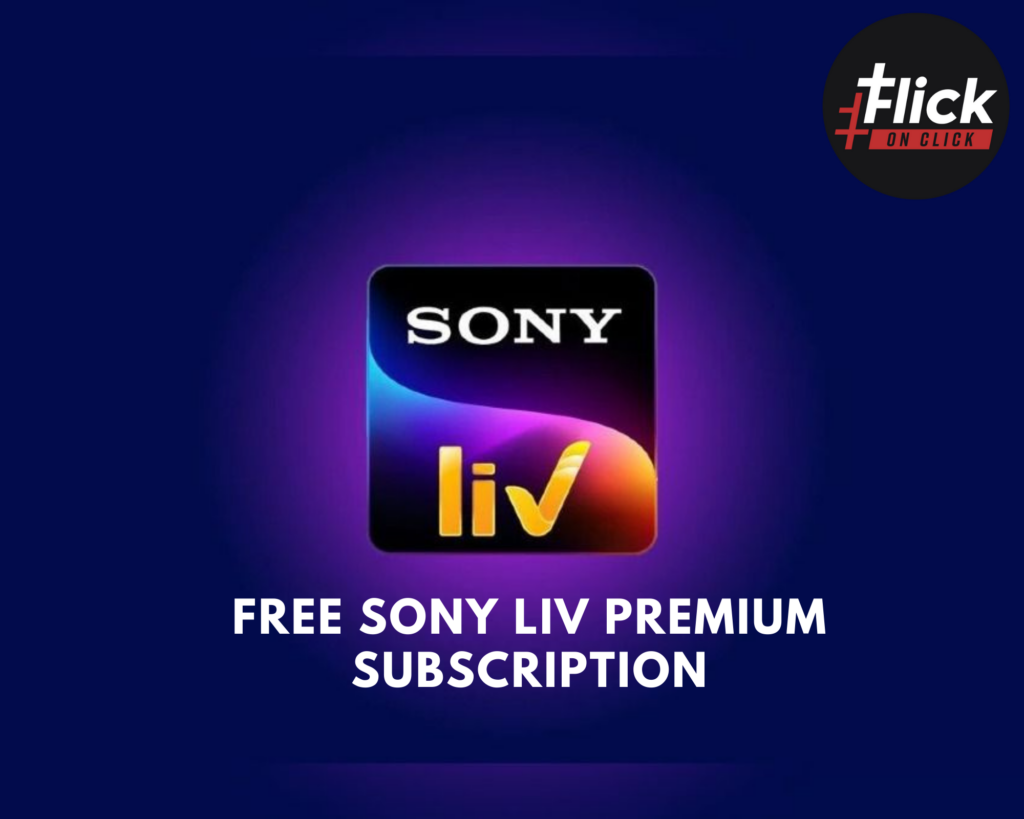 The annual and six-month subscriptions, on the other hand, support two displays at the same time, whilst the Sony Liv Premium monthly subscription only supports 1 device at a time.


The subscription also includes offline downloading, up to 5 profiles, and no advertisements (except in live TV channels). The month Sony Liv Paid membership costs Rs 299, while the annual and six-month subscriptions are Rs 699 and Rs 999, accordingly.

The program, as the name suggests, is designed just for WWE fans. The Sony Liv WWE network plan, which costs Rs 399 per year, includes live WWE matches, NXT, and PPVs. Whereas, unrestricted access to the WWE catalog, and exclusive WWE programs, dramas, and bios.

Read More:How to get the best deals on OTT subscription: Netflix, Amazon Prime and Hotstar

In the period of quarantine, everyone in the world is locked down. With Nothing much to do, most...
Trending

Netflix never stops surprising us with new unexpected programs. Simultaneously, It keeps us entertained throughout, whether it's humour,...