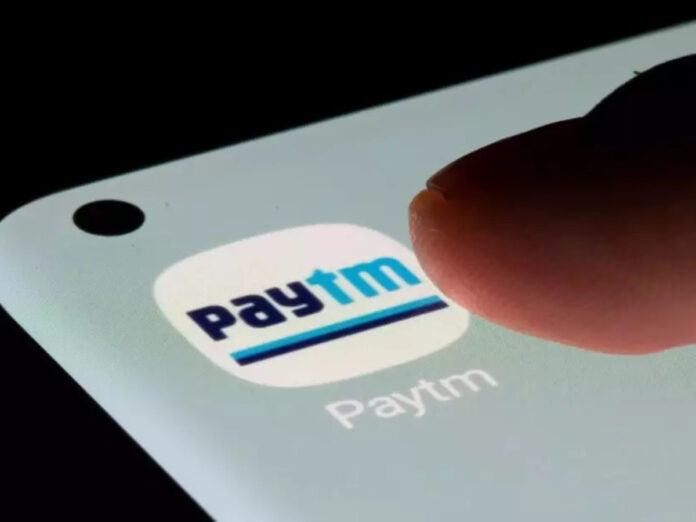 It provides consumers with a variety of services, including online payments, commerce and cloud hosting, and financial services. It has been a driving force underlying India’s digital economy in recent years. 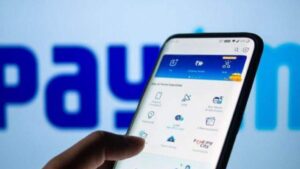 The net proceeds from the new issue will be used to expand and develop the Paytm network, including the loyalty and retention of users and retailers, as well as offering them increased access to the latest technology, advancement, trend, and financial services. The new issuance capital will also be utilized for entrepreneurship, mergers, partnership opportunities, and general company objectives. The proceeds from OFS will be distributed to selling stockholders.

The company is offering securities at a price range of rupees 2,080- 2,150 per share, and individual investors can bid for as few as one lot of six units and as many as 15 lots. At the top of the price range, one batch of Paytm stocks will cost Rupees12,900.  Paytm IPO comprises of a 10,000-crore sale of shares from current investors and an 8,300-crore new issue. They distributed shares worth Rs 8,235 crore to over 100 institutional investors, such as the Current government, before the nation’s largest/biggest stock market debut.

Paytm IPO is expected to be the largest in the country’s financial history, smashing the previous record set by Coal India Ltd, which generated more than 15,000 crores beyond a decade ago. According to market experts, Paytm’s share value has fallen in the grey marketplace, and it now commands a GMP of rupees 62. On November 18, 2021, the equity assets are planned to be listed on the prominent trading platforms BSE and NSE.

Should you Invest in Paytm IPO?

While the estimations may seem to be highly expensive, Paytm has become associated with smartphone electronic payments and is the global market leader in the mobile payment arena. Paytm believes that the values are justifiable since it is ideally placed to capitalize from the explosive 5x increase in mobile transactions during FY2021 and FY2026. We strongly advise investors to Subscribe to the public issue.

Paytm intends to use the funds of the new offering to expand its business lines and recruit additional merchants and clients. To speed the opening of the inaugural share offering, the company bypassed the pre-IPO funding phase.

As per the statement by Ravi Singhal, Vice Chairman of GCL Securities. Paytm income and loss ratio increase does not appear to be exciting. However, the corporation has been effective in reducing its deficits by limiting its branding expenditures. The acquisition of new customers and retailers will determine the company’s future growth path. Paytm rely on online payments for the majority of its income is a major source of concern. So they advise shareholders to subscribe to the issue in light of the entire business plan. 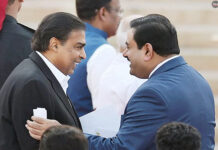 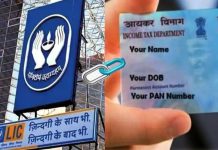 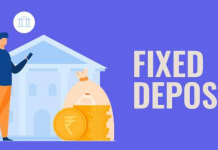 Why Might You Be Getting a Negative Interest Rate On Your Fixed Deposit? 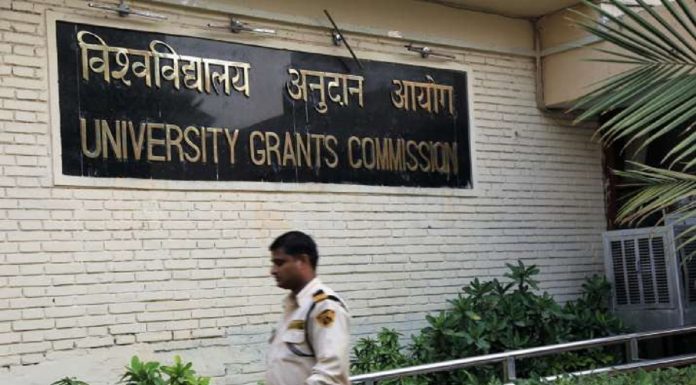 Everything you need to know about BoAt Rockerz 330 pro

Top Five Movies By Prachi Desai To Turn Up Your Mood...