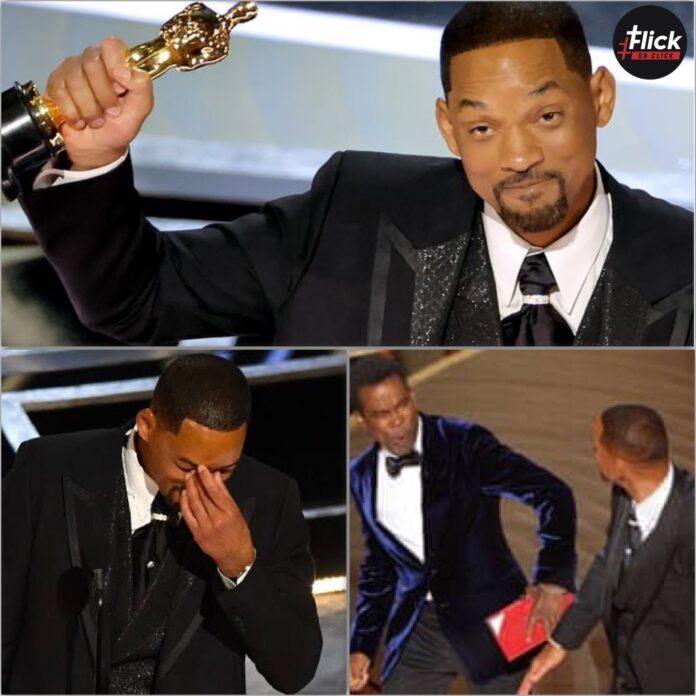 Even though it was done with an interactive gesture, as the F-word accompanied by Smith’s angry tone, many people in the audience display at the Dolby Theatre, as well as spectators at home, were left starting to wonder if it was a preplanned act, done to offer a laughable piece at the Academy Awards, or was Smith responding to Rock’s sarcastic comment at his wife.

What Incident occurred on stage at Oscars 2022?

As Chris Rock ascended the stage to deliver the Best Documentary award, he made fun of Smith’s spouse, comparing her to ‘G.I. Jane’ due to her bald skull. For those who are unaware, Pinkett-Smith has revealed that she deals with a hair loss disorder that causes her baldness. 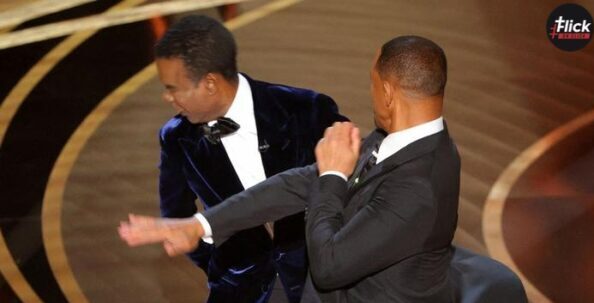 Will Smith stormed the platform after hearing Rock’s pass and assaulted the host. The actor from ‘Men in Black’ then shouted repeatedly at the top of his lungs.

While Rock attempted an odd smile after being hit, his countenance quickly became solemn. The actor swiftly announced the news and exited the stage. This isn’t the first time Rock has attempted to make fun of Smith’s wife. Chris Rock previously hosted the Oscars and insulted the star’s wife, saying, “Jada Pinkett Smith canceling the Oscars is like me boycotting Rihanna’s panties, I wasn’t invited!”

According to The Guardian, during the break-in play, Denzel Washington drew Smith over to the back for a talk, and when the show returned from commercials, he was sitting with his arm over Jada Pinkett Smith. In the meantime, individuals in the lobby clustered around their smartphones, watching highlights of the incident. “I don’t think that’s a joke,” stated one woman.

What happened after he win the award for best actor at Oscars 2022? Things changed after Smith ended up winning the Oscar for Best Actor for his portrayal of the tenacious father of tennis hall of fame Venus and Serena Williams. The performer took the stage in emotions, apologizing for his previous behavior.

He added by saying, “At your highest moment, be careful because that’s when the devil comes for you. Art imitates life. I look like the crazy father. But love will make you do crazy things.”

After thanking the audience, Will Smith concluded his address by adding, “I hope the Academy invites me back.”

Read More: Oscars 2022 Highlights: Will Smith Slap, CODA Being Movie Of The Year, and More