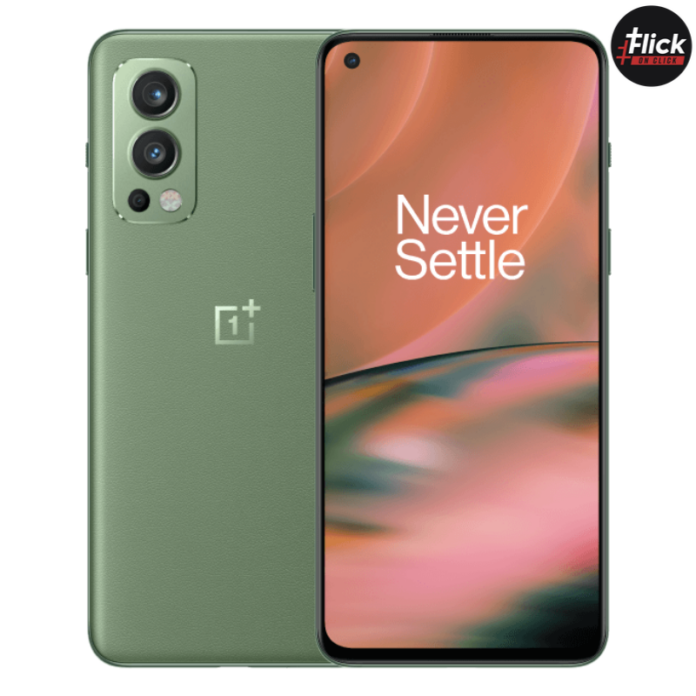 The OnePlus Nord CE 2 5G will be available on February 17, according to the company’s announcement on Thursday 10th Feb 2022. OnePlus also previewed the appearance of the forthcoming mid-range device, which is set to be released next week.

Similarly, the OnePlus Nord CE 2 5G is expected to have a 3-camera configuration. The smartphone was originally mentioned in the source code of the OnePlus webpage. Additionally, it was later published on the Bureau of Indian Standards (BIS) webpage. OnePlus has yet to publicly announce additional information about the impending OnePlus Nord CE 2 5G. Whereas, the fresh leak has revealed some details.

After learning this, OnePlus fans may be unhappy. Its predecessor, the OnePlus Nord CE 5G, similarly lacked an alert slider. Moving further, the teaser suggests that the upcoming mid-range phone would include a triple camera system at the rear. It even implies that the smartphone will be available in blue, as was the case with the previous edition.

The firm confirmed on Twitter that the Nord CE 2 5G will be available on February 17. As well as a brief video previewing the appearance of the forthcoming OnePlus smartphone.

The device’s rear camera component appears to have the same design as suggested in earlier leaks, including one provided recently by tipster Max Jambor. Significantly, the teaser depicts a power key on the right side and a volume button on the left edge. According to the teaser trailer, the OnePlus Nord CE 2 5G may not have an alert adjuster. 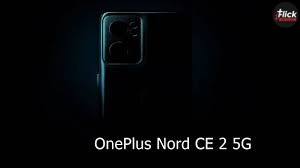 The CE 2 5G will be fueled by a MediaTek Dimensity 900 SoC with up to 8Gigabytes of ram and 256Gb of memory. Moreover, it is expected to have a 6.4-inch AMOLED screen with a refreshing rate of 90Hz. However, It could have a 64-megapixel main lens, an 8MP backup shooter, and a 2MP lens for photos. There could be a 16MP selfie camera on the front.

The device is rumored to come with a 4,500mAh battery Capacity and 65W fast charging capabilities. The OnePlus CE 2 5G is expected to ship with the OxygenOS 12 overlay on top of Android 12. In terms of cost, the smartphone is expected to start around Rs 25,000.

The Nord 2 has finally been released by OnePlus as a follow-up to the well-rounded previous Nord model....
Technology

The OnePlus 9RT smartphone and OnePlus Buds Z2 (TWS) earbuds are going to launch in India shortly. The corporation...
Technology

One Plus has been maintaining a reputation of its own in the mobile phone market for its innovative...
Technology

OnePlus Nord 2T was recently launched by the OnePlus at the price of ₹32,600 for the base variant...
Technology