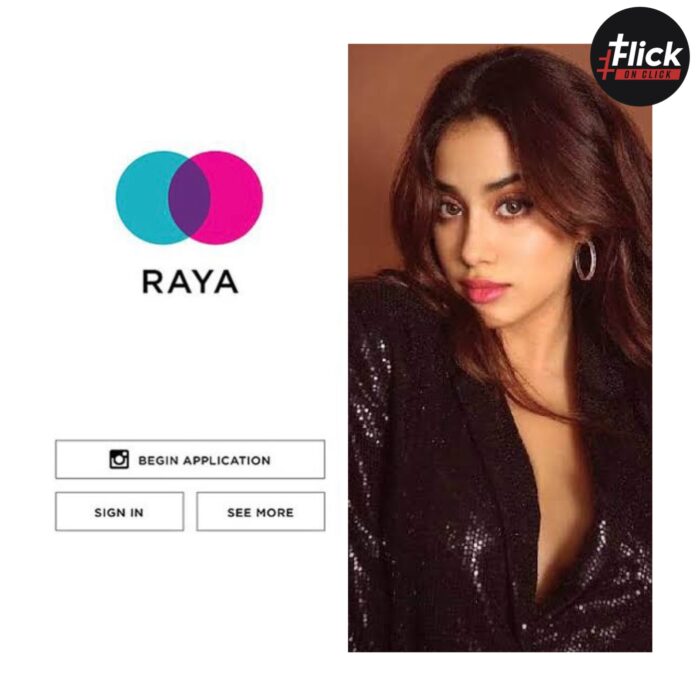 Raya is a premium, membership-based social network dating app for Apple users that was originally released in 2015. Originally a dating app, the platform has extra features to actively promote connectivity and social discovery.


Recently Janhvi Kapoor, Vaani Kapoor, Neha Sharma, Sonal Chauhan, Anushka Ranjan, Lisa Mishra, and many other celebrities are using the dating app Raya. Unlike other dating apps, this superstar dating app has a lot of competition and an admission rate less than Harvard University. Artists must complete out applications and are then either approved, denied, or put on a waiting list.

This ‘invite-only’ dating service follows a strict code of conduct with no breaches of privacy. Members are not permitted to divulge other celebrities’ names or take screenshots of their profiles.


Users may be thrown out as a result of this. The website also offers its customers a one-of-a-kind ‘hidden’ function that keeps others from viewing their profiles if they are dissatisfied for whatever reason. Doing so will maintain talks you’ve had with current members but will stop any new users from viewing your account, according to the app. 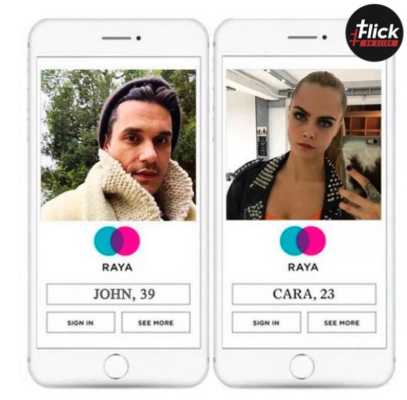 Raya appears to function in the same way as Tinder does. However, there is a catch. Because this is a platform for celebrities, not everyone can sign up and begin swiping right on stars and actresses.


The service is only available to those who have been invited by an existing user of the site and authorized by an invisible membership committee. Raya’s information approval rate is only 8%.

A new user must complete an application after already being recommended by an authorized user. However, which is then evaluated by hundreds of people of the membership council. Their vetting process is so severe that only 8% of applicants are accepted.

Raya is an expensive dating app since it was designed for the wealthy. The membership price is $8 per month. To protect even more anonymity, the service does not advertise itself and urges its famous users not to mention it by name. It is the only popular celebrity dating service, and no other app directly competes with it.

Read more: How to get a free Bumble Subscription in 2022

Previous article
The Fall Of Ashneer Grover: From Recorded Call To Exiting BharatPe
Next article
Gehraiyaan Review: Things You Should Know Before Watching
Flickonclick Team

Janhvi Kapoor is a new heat in the Indian film industry and one of the prettiest actresses in...
Technology

Whenever someone wishes to buy a new smartphone then battery capacity is one of the major priorities for...
News

FAU-G, which will be an India version of PUB-G by the Bangalore based developers Ncore games is soon...
Entertainment

Janhvi Kapoor is an Indian actress who works in Hindi-language films. Born to Sridevi and Boney Kapoor, she...
Lifestyle

In this modern era, everyone is stressed with something out of their controls,  everyone feels that they need...
Entertainment

Janhvi Kapoor, the new-age Bollywood diva, is synonymous with hotness nowadays. No one can deny that she is...
News

With nothing much to do during the lockdown and having a viable internet connection, adults engage in one...