North Korea Bans Laughing, Shopping, and Drinking for 11 Days: Here’s Everything You Should Know 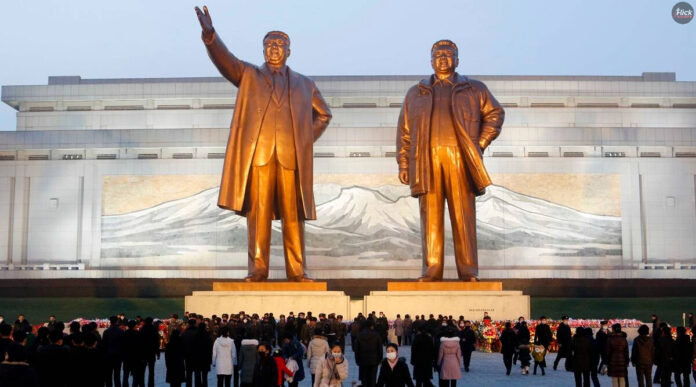 North Korea bans laughing, shopping, and drinking for 11 days, starting from Friday onwards. Such an order was for 11-day mourning on the 10th anniversary of former leader Kim Jong-Il.

Kim Jong-Il is a former leader of North Korea who ruled the nation for 17 years, from 1994 to 2011. Unfortunately, at the age of 69, he experienced a heart attack and it was shocking for the citizens to hear about the tragic demise. He died on December 17, 2011. 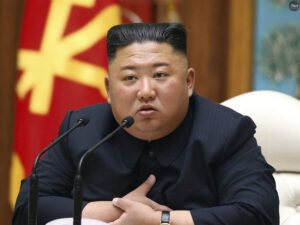 After he left the world, his younger son Kim Jong-un immediately handled all the responsibilities by succeeding his own father. Precisely, the leader bans all leisure activities in the entire nation for the next 11 days. However, if anyone dares to break the rules then the officials have the right to abduct at the moment.

Also Read: 10 ways to begin your own Digital marketing agency from Scratch 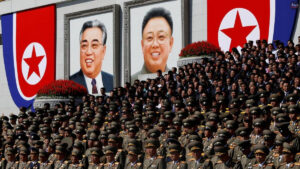 On the mark of his father’s 10th death anniversary, Kim Jong-Un extends the mourning period to 11 days. Generally, a 10-day mourning period happens every year. This time, the state is paying its respect to Kim Jong-Il by publishing newspaper articles. Apart from articles, state TV is also airing propaganda songs and documentary films on the late leader.

Everyone is curious to know what will happen after North Korea bans laughing and whether this might impact political stability or not? Well, until now, no signs of political instability are experienced. But the long-term stability of Kim Jong-Un’s rule could result in a threat for the nation.

With Diwali just around the doorstep, city markets are brimming with activity. The roadways in Delhi appear to...
Lifestyle

Your current home or office gives you a bland vibe, and you're looking for a makeover? Well! If...
News

Banjara market in Gurugram is one of the top thrift stores in and around Delhi that you can...
Lifestyle

Bored of gold and silver pendants? Guess what, there’s a new hue in town that all the girls...
Lifestyle

Trendiest tops that are taking over! Have you tried yet?

The fashion world has witnessed a lot of changes in the last couple of decades. The prolonged process...
Lifestyle

Your current home or office gives you a bland vibe, and you're looking for a makeover? Well! If...
Lifestyle

Bored of gold and silver pendants? Guess what, there’s a new hue in town that all the girls...
Offers

JioMart has created the JioMart Festival Sale to commemorate the holiday season. The JioMart Diwali Sale will be...