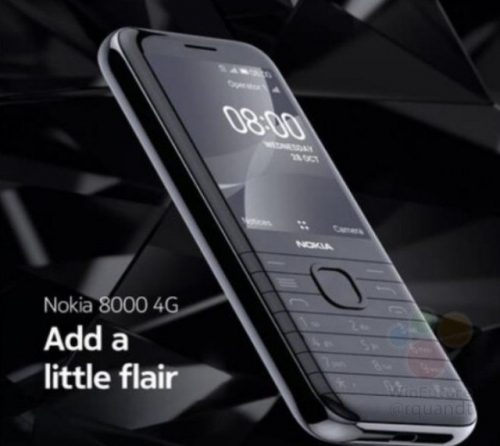 Nokia has been on a roll these past few years after they’ve returned to the market and since then, they’ve been innovating and launching new devices. Now, this time the render leaks of their upcoming Nokia 8000 4G are ours and there’s something interesting we might be able to decipher from that.

Now, we can clearly see that the device is made of a premium glass-like finish and looks very sleek. It also comes with an old-style 3D shaped T9 keyboard, which would probably be the USP of this to be launched device.

If we go deep and look at the specs of Nokia 8000 4G then it comes with a c 2.8-inch QVGA (320×240) LCD, Qualcomm Snapdragon 210 quad-core SoC, 2 MP main camera, and a battery of 1500 mAh capacity and not something sophisticated as we’ve used to see in the new launches happening today.

It can serve as a great device for those who want to have something different on themselves or for the actual oldies who loved their old styles buttoned phones. Additionally, it has the WhatsApp feature so the ‘Good Mornings’ on family groups also won’t be interfered with making it a complete package for the ones from our previous generations.

The device is rather light and weighs only 110 gms with a microSD card slot with up to 128 GB extension limit. So, you can easily carry a heavy amount of data and still feel weightless, see what we did there?

Moving on, it has 512 MB RAM and the KaiOS which is what runs the device is optimized to run on the same and we how that it proves to be a worthy device which shows less lags, for we can expect some at this low amount of RAM, can’t we?


One good thing is it comes with 4G connectivity and we still doubt how that would be used in a device such as that but we believe that people over at Nokia’s might have a branding strategy ready for this one. At least we hope they do. 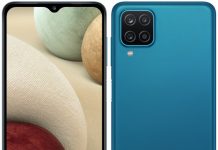 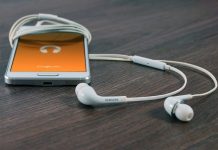 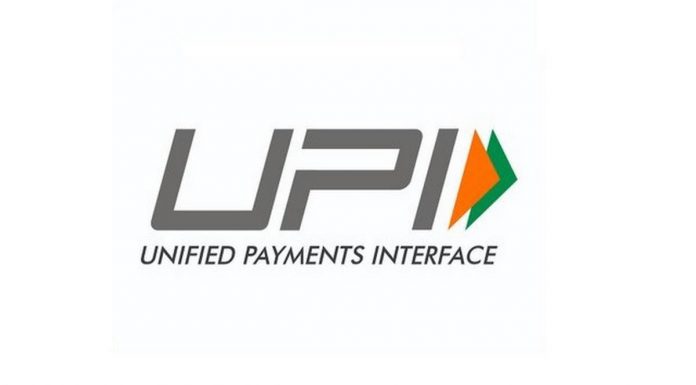 ‘How to take care of your health’ for working professionals.

How to Be Safe from WhatsApp OTP Scam: Can Lock You...