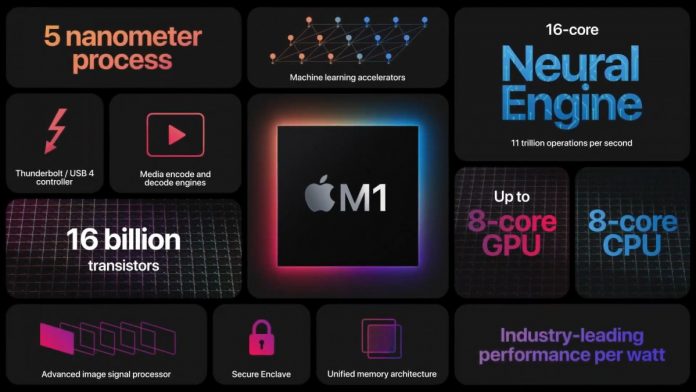 Apple has been doing innovation ever since and this time they are bringing in something new for the world of MacBook. Now, the previously Intel-based processors which were used in the MacBook are going to be replaced by the all-new M1 Chipset made by none other than Apple itself.

The customization gives Apple the freedom to optimize the processor themselves and juice out the full core powers while making sure that they are using the CPU’s power in the exact manner in which they need it. 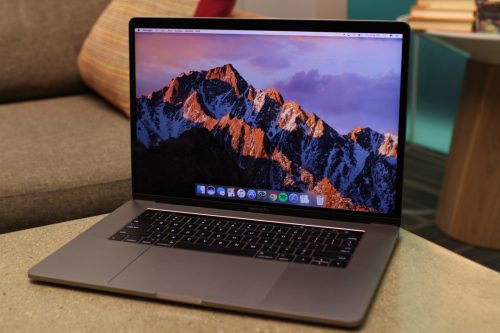 Moving on the new Octacore processor can even render 6K videos and runs very smoothly for all Apple’s processes, as claimed by the company.

If you’re a MacBook enthusiast and had the problem that the lower price to performance ratio was not that good, due to Apple using less strong hardware in their lower-end devices or the higher end is way too costly, then this change of chipset might be a solution to that only.

In a test, it was observed that the Safari browser was working 2 times faster with the new processor when compared with the Intel-based processors which were previously used in the MacBook.

Currently, there are three new MacBooks launched with the new M1 processors namely the new MacBook Air, MacBook Pro, and Mac Mini. While the Air is priced at $999, the Mac Mini and MacBook Pro cost $699 and $1299 respectively.

Whether it be 3D animation or 4K video, the new Octacore processor with eight-core GPU and 2 times the graphics performance than the older versions of the chipsets used, can handle them all with ease, making the Apple Macbook perfect choice for the digital nomads and creative professionals.

Now, if you’re planning to buy Apple MacBook for yourself, do keep an eye on the Indian online store as they are soon going to be available starting this 17th of November.

Apple has been teasing about the iPhone 13 for quite a while, and finally, they were out with...
Technology

Apple is making some big changes in their marketing style and the products that they sell, along with...
Technology

Apple is suggesting all its iPhone and iPad users update iOS 14.4 as soon as possible because hackers...
Technology