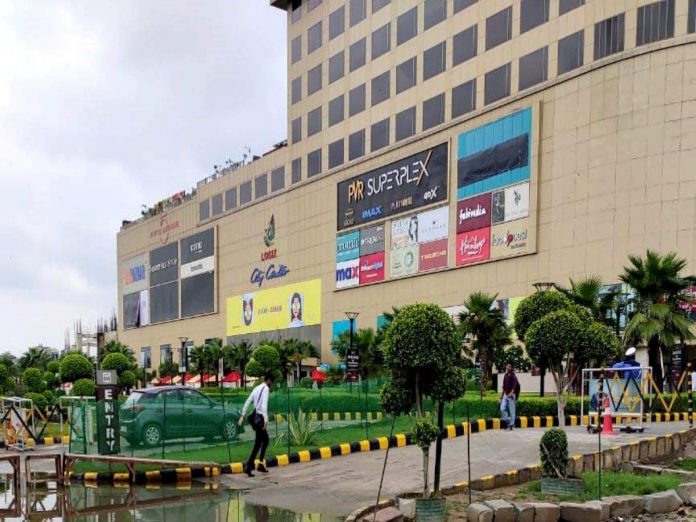 This decision was taken due to the security reasons for the Republic Day celebrations. According to this order, no one is allowed to protest without permission, flying personal drones in the district and carrying ammunition and personal firearms (except by security personnel) are strictly prohibited.

The order was released in order to provide a high-level of security in view of Republic Day celebrations on January 26, the Uttar Pradesh foundation day on January 24, and a visit by the Honorable Chief Minister Yogi Adityanath Ji, during the period.

Not only this, the police also added that celebratory firing at events like weddings and consumptions of liquor in public places during the said period will not be entertained and strict actions will be taken against those who will go against orders and found guilty. The police were also found warning people not to sell, play or display any audio/video material which may cause tensions.

Additional Deputy Commissioner of Police (Law and Order) Ashutosh Dwivedi, said in the notice that, “Use of private drones is completely prohibited, protest without permission, on-purpose traffic jams, possession of arms and ammunition, consumption of liquor at public places, audio/video display will not be tolerated at all.”

Nobody, except divyangs and vision-impaired, will be allowed to roam around in public spaces and other than these people, rest with sticks, rods, or any other unauthorized equipment will not be allowed outside without any strong reason.

Any violation of the restrictive orders under CrPC section 144 or any of its sub-sections mentioned would lead to the prosecution of offenders under IPC section 188, Noida police said.