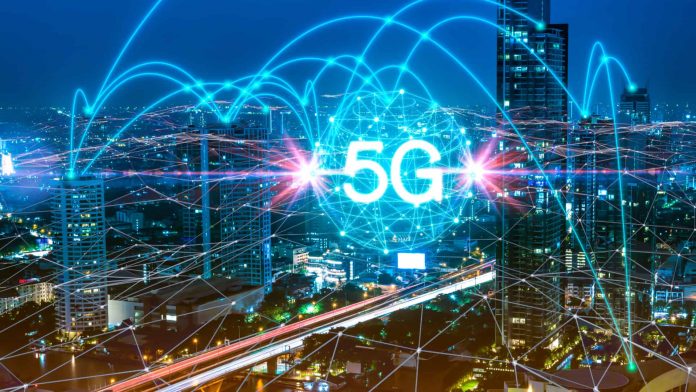 India is eagerly anticipating the launch of 5G. Still unaware about the benefits of having 5G? 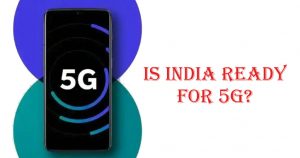 Several countries like the US, South Korea, Europe and China have already advanced in this race of 5G deployments. India has been relentless in its efforts to make everything 5G-capable, such as smartphones, televisions, cars and appliances.

Is India about to launch 5G soon? Jio has scheduled to launch this technology in India by the end of 2021, whereas Airtel will take nearly 2-3 years for the same. The government has also not updated about the launch of the 5G spectrum in India.

The Telecom Regulatory Authority of India (TRAI) is planning to host an auction for 700MHz to 2,500MHz in March this year but it would be insufficient for the 5G takeover that is scheduled to happen soon.

The spectrum of 3,300-3,600MHz has been recommended by all popular telecoms, in order to support the development of 5G in India.

The pioneers of the 5G revolution in India are going to be Jio, as planned by the company’s Chairman, Mukesh D. Ambani. The company plans to make the switch from 4G to 5G easy, with their converged network infrastructure.

This company believes in promoting indigenous products, and will work with an indigenous network, hardware and technology components, as reported by the company Chairman and Managing Director.

Airtel is ready to launch it’s 5G spectrum, but doesn’t plan to do it in 2021. The company plans to see more development for this before launching in India.

“The spectrum cost exceeds the expected cost by a large margin”, as reported in a statement by the Chief Executive, Gopal Vittal. This technology has already been released in Bangalore, Kolkata and many other places in India.

Vi’s plan to promote 5G as the technology has been developed completely. The telecom was formerly engaged with Huawei and Ericsson.

BSNL’s development has yet to be commented on by a company official but this state-owned company’s new initiative will allow the use of  new technology and optimum data.

Previous articleNoida Under Lockdown till January 31: No Protest, No Private Drones Allowed
Next articleRepublic Day 2021 : Farmers Rally, Changes In The Republic Day Celebrations and More
Flickonclick

Trai has been making amends and building substantial plans to fix floor prices for a long time. This...
Offers

For those who don’t know, the prepaid plans of telecom companies like Airtel, Reliance Jio, and Vodafone Idea...
Technology

Smartphones have become a necessity for every individual, and it is almost impossible to imagine a world without...
News

Jio is giving out offers like crazy from the very start and that's why it's one of the...
Technology

Vi has finally come with the expected and launched its market capturing masterpiece of the pack. Yes! They...
News

Vodafone and Idea have been collaborating with each other for a long but it's now only that they've...
Technology

Oppo K10 5G was launched in India on 8th June 2022. The highlight of the smartphone includes a...