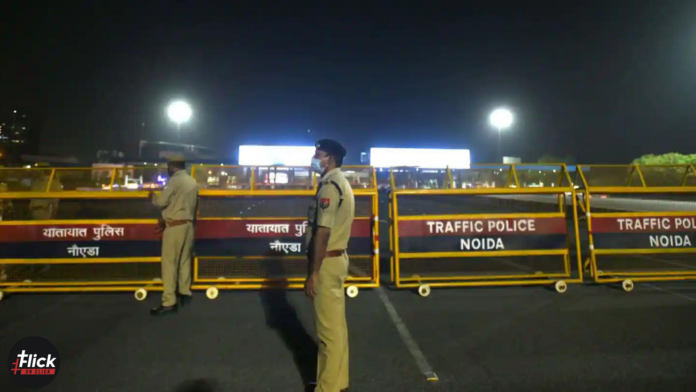 As the cases for omicron rise, the Delhi Government is back into action to prevent a situation like the last two times. The Delhi government’s four-stage Graded Response Action Plan (GRAP) has started as we expect the third wave soon. Additionally, you should know that a night curfew has been imposed in Delhi from 11 pm to 5 am. Let us know more about the GRAP and what it does. 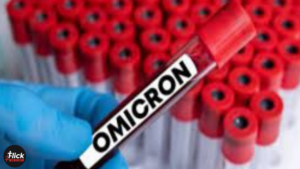 There are four stages of GRAP, namely the yellow, Yellow, Amber, Orange, and Red alert. Only under the Red Alert, the government will move for a total lockdown, and in all the other cases, the rules are as follow:

Exemption From The Lockdown State

Government officials, judges and judicial officers, medical personnel, pregnant women and patients, people going on foot, media persons, and people going to or returning from railway stations, bus stops, and airports will be exempted from the Night Curfew In Delhi.

Diesel Price to get reduced by ₹ 8.36 per litre in Delhi, Petrol Price remains unchanged

Delhi Metro Grey Line (Dwarka-Najafgarh) is good to go to accomplish the Delhi-Haryana border at Dhansa this ensuing...
News

Did you miss carrying your E-pass around? Well Delhi residents, we have a bad news for you. Starting...
News

DMRC in Search of Startups for Contactless QR-Code Based Ticketing: Know All The Details

The Delhi Metro Rail Corporation (DMRC) is planning to bring a new concept of a contactless ticketing system...
Lifestyle

With the onset of winters, the crowd gets excited for the night of Christmas. They want to go...