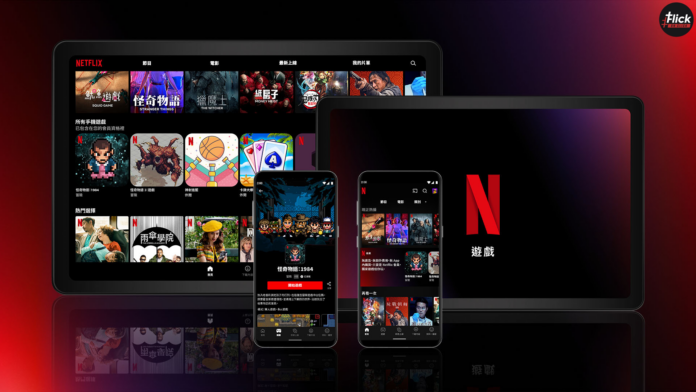 Netflix will remain the top choice for movie and  TV streaming because of its lack of commercials and ease of use interface with original and authentic content. The greatest method to watch TV is to stream episodes and movies over the internet, and It is the best option for streaming entertainment, period. It has a larger selection of well-known network shows as well as more original series, features, documentaries, and specials than any of its competitors.

Netflix is the world’s top premium media streaming network, operating virtually in almost every country on the globe. It was one of the first participants in the streaming sector when it switched in 2007, and the investment has paid off with hundreds of millions of customers worldwide. Netflix launched the streaming service originally on the basis of licensed material from other providers. It started sponsoring its own original programs in 2013. The first of these all-new “Netflix Originals” was House of Cards, breaking new ground for streaming-only television.

How does Netflix work?

Netflix not only offers one of the enormous catalogs of any streaming service but is also considered the simplest to use. Once individuals sign up and log in, they’re presented with a user-friendly interface that provides popular programs to watch, as well as breakdowns by genre. Netflix may take a few moments for the stream to start, but as long as your internet connection is solid, It should buffer, or pre-load, for a few seconds or minutes to prevent any studders. As you view more movies and series, Netflix will begin proposing new shows based on your watching history. 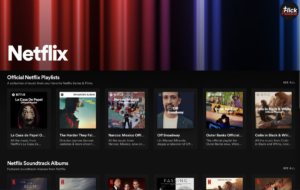 Despite slowing member growth, the world’s first big streaming service remains our top pick due to its large collection of continuously updated content and ease of use across several platforms. In 2021, Netflix managed to win 44 Emmys, outnumbering the next two media companies combined. The platform should be your first stop if you’re seeking anything new to watch.

Netflix costs between $10 and $20 a month, depending on the plan you choose, which is on the upper end for a streaming service, as shown in the chart below. Netflix’s recent price rise shook up the streaming market, bringing it closer at price to HBO Max. However, the more expensive package allows you to view up to four screens at once and create multiple user profiles, so you could theoretically split the cost with friends to save money. Netflix also gets you the biggest bang for your buck due to its huge variety and number of fresh items to watch.

They may modify these cost ranges in the future, but we’ll keep this site updated with the latest.

What features do you get on Netflix? 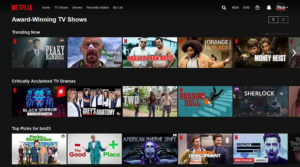 If you have the Standard or Premium plan, you can establish different accounts for different users and locate your own list of personalized suggestions in addition to general streaming. You can watch certain series and movies in 4K Ultra HD on 4K TVs if you subscribe to the Premium plan. You’ll need an internet connection with a minimum speed of 25 megabits per second and streaming quality of Auto or High.

Netflix offers the most 4K material of any streaming provider, and many of its 4K series and movies are also available in HDR. According to CNET’s tests, a high dynamic range improves image quality even more than 4K, with improved contrast and color, and the difference is especially noticeable on large, high-end screens. The platform supports both general HDR (aka HDR-10) and Dolby Vision, the two leading HDR standards. If your device supports Dolby Vision, Netflix will automatically play content in that format if it is available.

Netflix is a top favorite of the growing number of streaming services. It features a large library of old and new movies and TV shows, as well as a large number of high-quality original programs and an easy-to-use interface. Even if there is no longer a free trial, if you want to see anything new, it’s worth giving Netflix a month.

Caught the Monday blues and wish to distract yourself from the week that lies ahead? Here is a...