The 75th Cannes Film Festival on the Red Carpet event will be a magnificent event as Bollywood stars, including Akshay Kumar, Deepika Padukone, Nayanthara, Pooja Hegde, and more, are all set to flaunt the red carpet. Let’s find out which celebs will make India proud at Cannes 2022!

This year’s Red Carpet at the 75th Cannes Film Festival will be a great occasion. The Bollywood stars will walk the Cannes red carpet, representing India at the prestigious event. On May 17, these celebrities will form part of the Indian delegation at the Cannes Film Festival. The Indian delegation will be led by Union Minister for Information and Broadcasting Anurag Thakur. India commemorates the 75th anniversary of its independence by launching the ‘Azadi Ka Amrit Mahotsav.’ At the ceremony, India and France will commemorate 75 years of friendship. The following is a complete list of celebrities who will be seen on the red carpet: 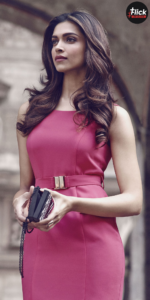 Deepika Padukone (born 5 January 1986) is a Hindi film actress from India. Her awards include three Filmfare Awards, making her one of India’s highest-paid actresses. She is included among the country’s most popular figures, and Time named her one of the world’s 100 most important people in 2018. 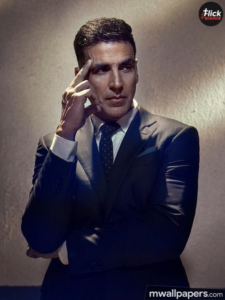 Rajiv Hari Om Bhatia, better known by his stage name Akshay Kumar, is an Indian-born Canadian actor, stuntman, film producer, television personality, and martial artist who works in mainstream Hindi cinema. He was the first Hindi film actor whose domestic net lifetime collections crossed $20 billion (US$341.31 million) by 2013, and $30 billion (US$446.46 million) by 2016. He starred in 113 films, 52 of which were commercially successful.

Ranganathan Madhavan (born June 1, 1970) is an Indian actor, director, producer, and writer, who works primarily in Hindi and Tamil films. Madhavan has won four Filmfare Awards South and three Tamil Nadu State Film Awards. He has been described as one of India’s few actors who can appeal to audiences across the country, having appeared in films in seven different languages.

Nawazuddin Siddiqui (not disclosed yet) 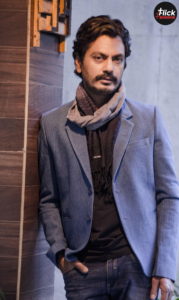 Nawazuddin Siddiqui, an Indian actor, best known for his work in Hindi cinema, was born on May 19, 1974. He is a National School of Drama graduate. Siddiqui made his feature film debut alongside director Prashant Bhargava in Patang (2012), and film critic Roger Ebert praised his performance. His collaborations with director Anurag Kashyap in Black Friday (2007), the Gangs of Wasseypur (2012) duology, and Raman Raghav 2.0 earned him international acclaim.

Pooja Hegde (will walk from India) 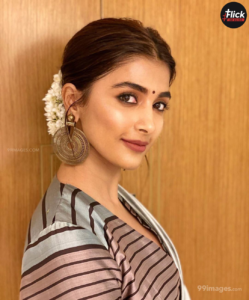 Pooja Hegde (born October 13, 1990) is an Indian actress and model who primarily appears in Telugu films, with a few Hindi and Tamil films thrown in for good measure. She finished second runner-up in the Miss Universe India 2010 competition. Mugamoodi, a Tamil film, was her first acting role (2012). Oka Laila Kosam (2014) was her Telugu film debut, and Mohenjo Daro was her Hindi film debut (2016). 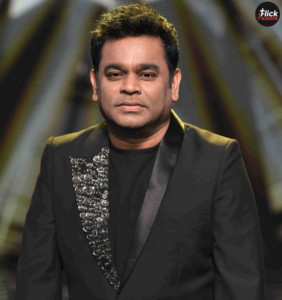 Nayanthara (will be part of the festival) 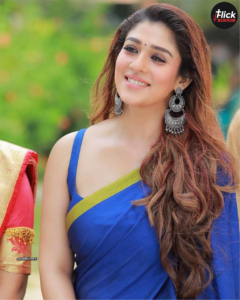 Nayanthara (born Diana Mariam Kurian; 18 November 1984) is a Tamil, Kannada, Malayalam, Telugu actress and film producer. She was one of the few female actors to make Forbes India’s “Celebrity 100” list in 2018, with a total annual income of Rs 15.17 crores. The Lady Superstar is how many people refer to Nayanthara. She has appeared in more than 75 films and is one of India’s highest-paid actresses.

Akshay Kumar is teaming up with the producer Firoz Nadiadwala to bring back Hera Pheri, Welcome and Awara...
Lifestyle

Mental health has gotten a lot of attention in the past few years, and rightly so because of...
Entertainment

Akshay Kumar, the Bollywood actor, is again back in the news with him accepting the role of Chhatrapati...
Lifestyle

Mental health has gotten a lot of attention in the past few years, and rightly so because of...