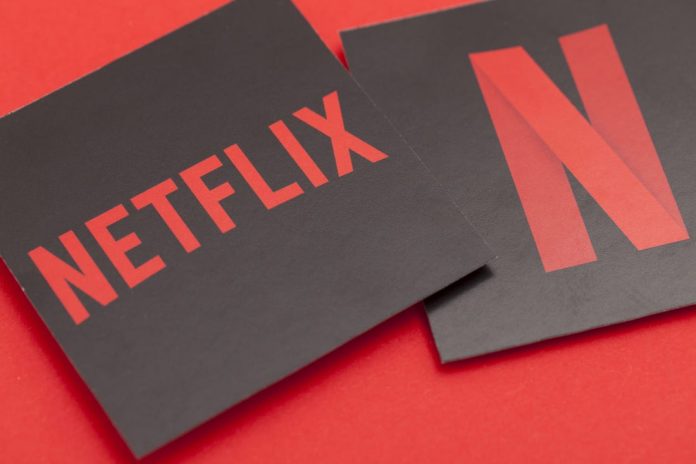 Netflix has come up with a new update Netflix Audio-only that allows users to ignore the visuals of the movies and shows and can listen to audio-only. While watching a video, a “video off” button will pop-up on the full-screen video player. Once you tap on that button, the video will be turned off and a black screen will appear along with all of the playback controls, like a scrub bar, 10-seconds forward and 10-seconds backward buttons, and speed adjustments. 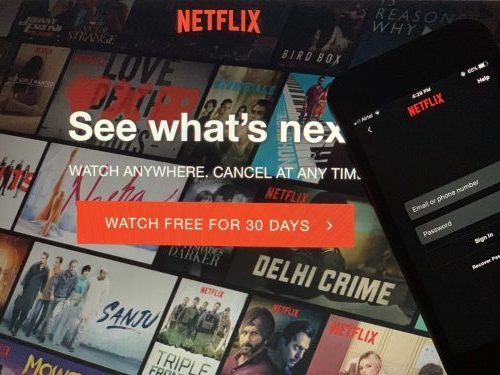 You will find an audio-off option in the app’s settings; it gives choice to the user whether he/she wants the audio always off or only when they are using headphones or external speakers. Hence, additional settings will not work if you try them. However, a new report by Android Police shows that the first few subscribers have started receiving the version 7.84.1 build 28 35243.


A report says it is still unclear that when all the Android users will receive the update or when will their app be upgraded to a newer version. This feature is ruled-out by the company mainly for those users who only want to hear audio generally more than watching visuals. Even though, the audio will continue to play after the screen gets locked.

There is no unique reason for this update and many users do not find this update very catchy because what will be the point of watching Netflix when you do not want the visuals of a movie or a show. There are only a couple of benefits of this feature that might suit somebody, and that is, you are getting Netflix in a podcast form if you are interested in watching documentaries and you will save a lot of data after switching to audio mode. This feature might be considered important in the future if Netflix will upload more podcasts just like Spotify is doing.

Previous articleUpcoming Netflix Shows and Movies To Watch In Christmas Week
Next articleBlack Widow Review: A tale of Love, Betrayal and a Twist.
Flickonclick

The time has come for Lucifer fans to start jumping off their seats as the Lucifer Season 5...
Technology

Traveling during the pandemic is a hassle and fatal to your health due to the Coronavirus. It is...
Offers

If you're a big Netflix fan, then you need to know what the biggest OTT has for you...
News

Chrome New Feature- Google Chrome is the most used web browser across the world is now offering you...
Entertainment

Nowadays, it is common to say that OTT platforms have become a part of our lives. For many...
News

India is an ever-growing market for electronics. And to find decent, functional, and some best laptops can be...