You must be wondering that in what kind of technology these smartphones differ and you will be amazed to know that they differ in cameras. The Moto G60 comprises a 108MP wide camera while the Moto G40 Fusion has a 64MP shooter. Other than the different wide cameras in both the devices, they both share identical 8MP ultrawide and 2MP depth sensors.


Tech lovers who are concerned about the RAM and memory of the device then we would like to tell you that the Moto G40 Fusion comes in two variants – 4GB RAM 64GB ROM and 6GB RAM 128GB ROM. On the other hand, the Moto G60 only comes with 6GB 128GB ROM.

The company is also providing a couple of extra things like a MicroSD slot for storage expansion on both the devices along with P2i water repellent coating and a 3.5 headphone jack. Both the devices also have Bluetooth 5.0 technology, Fingerprint (rear-mounted) sensor, accelerometer, gyro, and proximity sensors. They have a USB Type – C 2.0, USB On-The-Go charger with fast charging 20W. 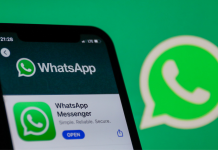 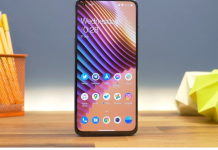 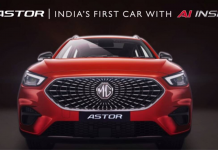 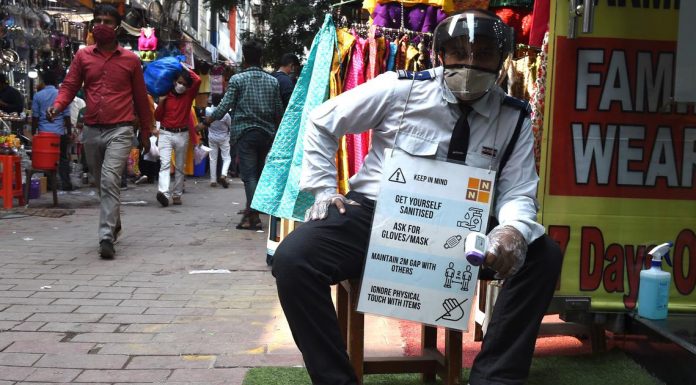 Dengue Fever On The Rise: Symptoms, When To Be Serious, and...