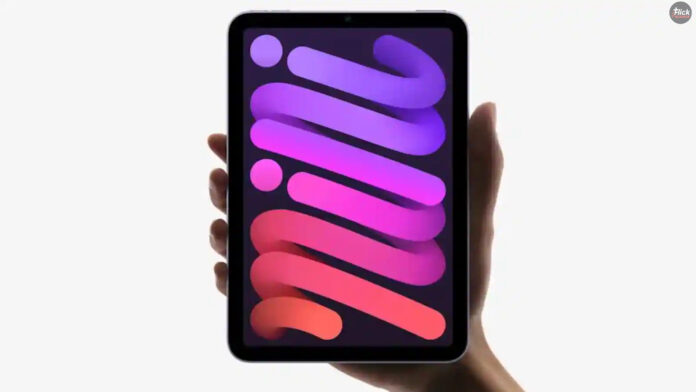 Apple is on its way to updating three of its iPad models in 2022, and these are the entry-level iPad Air 5, iPad 10, and iPad Pro. On the other hand, the US tech giant is planning to launch a new iPad Pro in 2022. This new model will feature a new design and wireless charging facility.

Since 2017, Apple has been releasing new versions of the entry-level iPad with minor changes in specifications and chip upgrades. This is done to maintain the device’s low price so that the company can roll out another version for 2022 in line with previous years.

Currently, we are clueless and there are no details about what the tenth-generation iPad could feature. But all the specifications will be revealed soon. 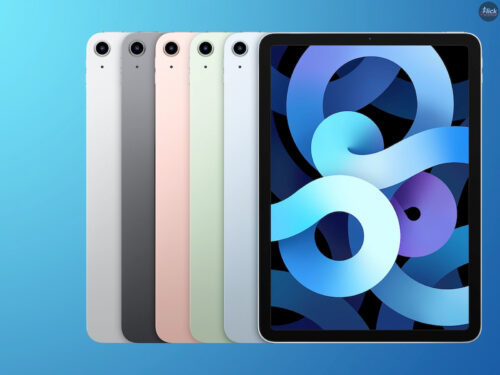 Apple has informed its parts suppliers it is experiencing a gradual downfall in the demand for the iPhone 13 and has slowed down. This shows that customers are unhappy with this new model and aren’t showing much interest in buying the latest device of the company.

The company has cut production of iPhone 13 y more than 10 million units, down from a target of 90 million. The main reason behind this is a global chip shortage. After this, Apple’s share fell over 3%, it also pulled down those of iPhone’s component and semiconductor suppliers Skyworks, Qualcomm, Infineon, and Europe’s ASML.

Holiday seasons are special for Apple as it experiences maximum sales of its products. iPhones which start from $699 can go as high as $1,600. Analysts believe that the demand will remain steady for the new upcoming products in 2022.

This time the company will lower the shipping charges because of supply-chain issues that burdened the company. Also, many retailers had to face inventory shortages. Experts believe that consumers were spending on new phones and gadgets during the pandemic as they were staying indoors. 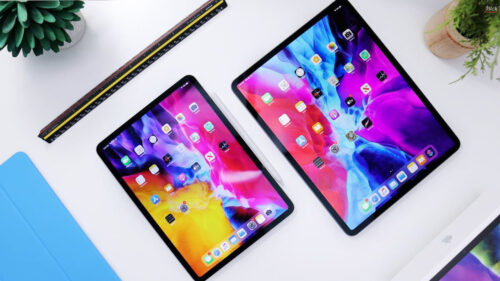 Now, they are going out and spending more on vacations and outdoor activities. There is a possibility that this can be one of the reasons for fewer sales for the new iPhone. Experts believe that the demand for iPhone will rise again in the year 2022.

Rumors suggest that the company might feature a 3-nanometer chipset in iPad Pro that will definitely improve its performance. This year the entry-level iPad came with a TrueTone display, A13 Bionic chip, and a 12MP ultrawide front camera. Although it was expected to have a thinner design.

Talking about iPad Air, it features a Samsung OLED display. Also, the iPad Air 2022 will get an LCD panel. Currently, we do not have any information on iPad Air 5 and iPad 10. Certain rumors suggest that the fifth-generation iPad Air could get some of the features of the iPad mini. For those who don’t know, the iPad mini consists of an A15 Bionic chip, 5G connectivity, and Center Stage.

Previous article
Book an Uber Using Whatsapp, Starting This Week Indians Can Book Their Rides
Next article
Everything To Know About The New Whatsapp Disappearing Feature
Flickonclick

Apple has delayed the launch of its new iPhone lineup and its expected to be launch by the...
Technology

Apple has been teasing about the iPhone 13 for quite a while, and finally, they were out with...