Mastercard Ban: What’s The Reason Behind It And What Happens Next? 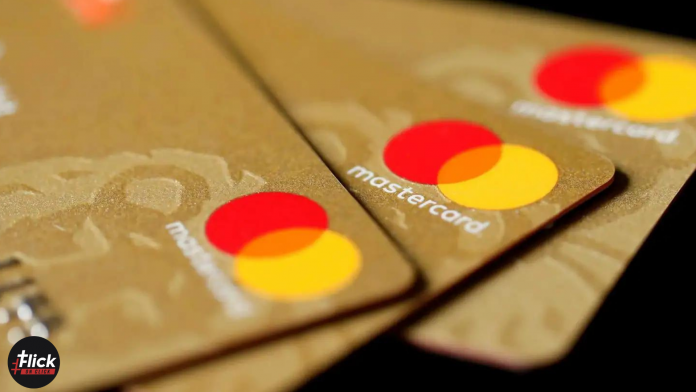 Mastercard is going to be banned in India as per the mandate of RBI due to negligence of RBI’s data localization norms.

The actual case is that Mastercard is storing the information of the transaction outside the country and our laws do not entertain that. The RBI wants all its records to be internal to the country but Mastercard is not in compliance with that. 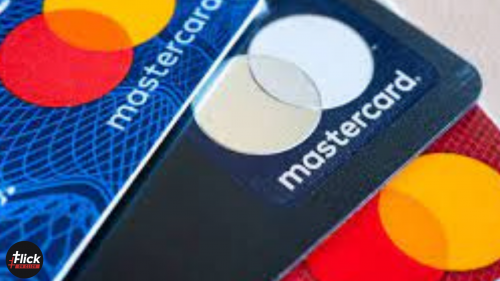 So, on July 22nd, the new issuance of any Mastercard would be prohibited and there are some key players in the banking game who might have to put up heavy losses. While there’s a hidden winner in all this chaos, which we’ll unearth later on in this article.

Now, first thing first, there are some banks who are dependent on Mastercard’s systems for their banking such as Yes! Bank, Bajaj Finserv, RBL bank, and more.

These three have based their card system on the technologies of Mastercard and they would be incurring heavy losses in the coming weeks due to disruption of their new customer acquisition system.

“The dependence on foreign brands will be consciously reduced as the government seems focussed on making homegrown one successful. This probably a nudge for the banks to seriously consider the homegrown names,” said Mumbai-based independent market analyst Ambareesh Baliga.

It’s also said that RBI’s this move will strengthen Rupay as they are the only India-based provider for Credit and Debit cards. While companies are switching onto VISA, some of the bones might come to Rupay as well.

The RBL’s 1,00,000 new cards distribution in a month’s scheme is at risk for the coming few weeks as they’ll be upgrading to VISA, which will take about 8-10 days.

Also, there’s one more question in regards to that, ‘What about the existing Mastercard Customers?’

Well! There would be no losses to them and they would just be using their cards as they were before but on expiry, the renewed card would be from another provider such as VISA or Rupay.

Previous article
Tatva Chintan Pharma IPO: Should You Be Subscribing Or Not?
Next article
HealthifyMe Bags $75M Series C from LeapFrog and Khosla Ventures
Flickonclick

According to a statement by the Reserve Bank of India (RBI) in March 2021, it had extended the...
Finance

There's good news floating in the air for those who use the RTGS Payments method of transaction heavily....
News

Here is How You can Calculate Your New PNB Home Loan Interest Rate and EMI You've probably read about...
Entertainment

According to a statement by the Reserve Bank of India (RBI) in March 2021, it had extended the...
News

Unified Payments Interface or UPI transactions, as its commonly known, are going to be charged by the Banks...
News

NEFT Money Transfer Will Not Work On Sunday, 23rd May 2021

Sovereign gold bonds are a way of purchasing gold without going through the trouble of storing physical assets...