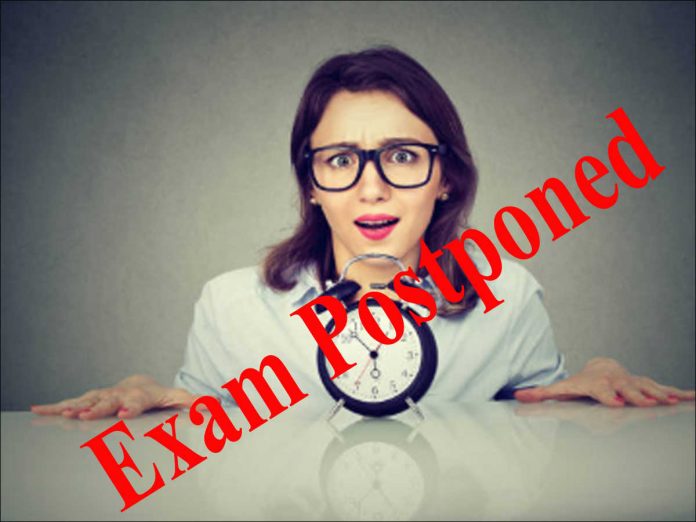 There are many sectors that have seen a downward spike due to the Pandemic but the education sector is definitely playing on the edges as all the major exams postponed. The normal classes have been supplemented with Zoom lectures and books have been shited to PDF’s.

During this time, even though education is effected, the government and education sector is trying very hard to recover the losses. Afterall it’s about the well being of the future generation of our country, we can’t let it slip like that.

In lieu of the facts, there has been a series of postponing of major exams been going on starting from CA exams, NEET, IIT-JEE, and much more going up to 10th standard board exams. 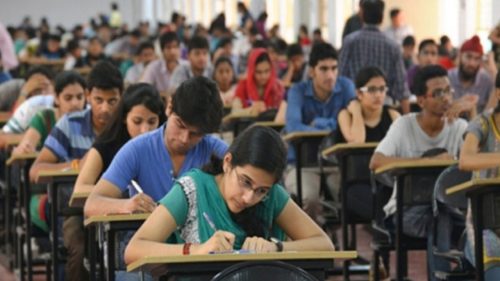 The original date for the exam was 3rd May but due to Pandemic, it was in discussion to shift it to the month of June. But on 5th May, HRD Minister Ramesh Pokhriyal confirmed the date to be the 26th of July.

The earlier schedule was to give the exams in the month of April and May, which could not give been possible due to long drawn lockdown. Now, the new dates for JEE Mains would be between July 18 to July 23.

The JEE-Advance exams postponed until a later date in the month of August 2020.

The UPSC Candidates were in dire stress due to the exam previously scheduled for May 31st, 2020, which could have resulted in a bad situation for them. But it has been postponed with no current dates assigned of yet. The new date for exams would be announced on May 20th.

The dates have not yet been confirmed for this test but it would soon be out as assured by the HRD Minister Ramesh Pokhriyal.

ICAI earlier decided on having the exams on June 19th but due to continued effects of the Pandemic, it has now been shifted to 29th July.

Due to improper following of curriculum during the Pandemic, the pre-scheduled exams have been postponed with no new dates assigned as of yet.

The HRD Minister stated that no Class Xth Board exams would be held this year except for the students of northeast Delhi. For whom the exams would be conducted and apt time would be given as well.

There has not been any guideline or criteria as of how the students would get promoted this year. This might come in another update.

The CFA exams were to be held in June 2020 but due to the pandemic, it has been moved onto the next two available slots which are December 2020 and June 2021.

The exams that have been postponed such as NEET and JEE-Mains would be setting some new rules for this year’s examination. The syllabus would be reduced for the students to lower their burdens.

Other exams might also get this kind of benefits but no confirmation on the same has been given yet.

Top 4 Coronavirus Vaccine Options Which Have Been In Development

Due to the novel coronavirus, people around the world are in a state of panic and stress. Countries...
News

ICAI CA Exams 2020 postponed for this state due to elections. Checkout

ICAI has announced revised CA Exam dates for Bihar candidates and important SOPs to be followed for CA...
Lifestyle

5 Ways to Reinvent Your Business After the Lockdown Ends

Since the global pandemic of COVID-19 spread, stress, and fear due to uncertain times have spread even faster....
News

There is a rare black fungus affecting people who are suffering from COVID-19. The first case that was...
News

NEET (UG) 2021 to be held on September 12, 2021, Application Process to Begin from Tuesday Through NTA Websites

In November-December, 2021, the Central Board of Secondary Education (CBSE) is going to conduct first-term offline board examinations...
News