It is no surprise that Video Conferencing Apps has been a prominent solution to the ripple effect of COVID-19 to many organizations and people sitting at home. According to Statista.com, Zoom saw a huge rise in its users in the last 2 months.

Currently, the service has over 200 million active users around the world and the numbers are still growing.


But recently the platform got many raised questions against the security breach and data sharing to their party servers.

With its large audience number (up to 100 participants on a free account and 500 on premium account), the app became a vital source for sharing data and information.

But amid the speculations of a security breach, users do take a second thought on using it.

So what to do? What are other options available instead of Zoom?

Here we have a complete list of the best video conferencing apps other than Zoom you can use for your video calling needs during the lockdown.

Cisco Webex Meetings is one of the biggest online video conferencing portals in the world.

The platform exercises 6 billion meetings, both audio/video, per month. It is a good layout application with easy to grasp features.

The platform is modern, intuitive and easy to use.


You can share files during video conferencing without a glitch and communicate through simple chat options split-screen features and can support 100 participants at a time.

Skype Meet Now was mediocre when it was launched. It delivered simple and handy tools for the users and was mostly used by students and faculties.

Skype Meet Now let you add 50 participants at once. Also, you can share documents, the ability to record calls, blur background before entering the call, and screen sharing.

And all of this you get for free.

Jitsi is a rookie in the field of video conferencing. Yet they’re easy to use structure, strict policies and chat tools make it a prominent option against Zoom.

It is an open-source app that lets you add users who are free to use it without signing up.

The best part about Jitsi is that you can add unlimited participants at once.


Though there has been some bug experience by the users the server is updating regularly amid the lockdown conditions.

But business professionals, institutions and personal chatting. The platform is known for its end-to-end encryption for video and audio sharing features.

Discord offers a reliable real-time chatting feature on separate ‘servers’. And recently, the platform increased the participant numbers from 10 to 50 for a large grasp.

The Discord app is available for Windows, Mac, Linux, Android, and iOS.

In the period where security became a major issue for video conferencing apps, Signal maintained their standards.

Signal is one of the most secure video calling services which offer end-to-end encryption feature.

This helped Signal stood separate from the crowd. But unlike any other platform, it lacks one point.

Signal miss out on the feature of adding more than one participant.

You can have a video chat on a one-on-one medium with your therapist, doctor or your boss. 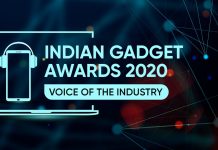 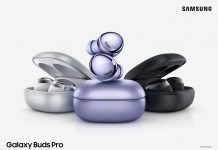 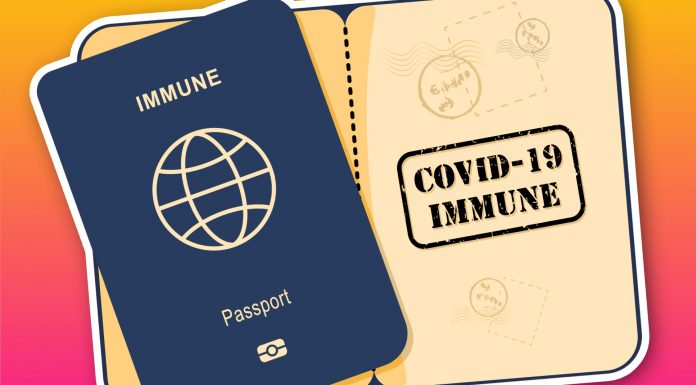 Vaccine Passport:How Does It Work and Why Is It Necessary?

10 Best AR Rahman Songs That Will Make You Fall in...

Extension of Apple TV+ Free Trial Subscription till July 2021 For...