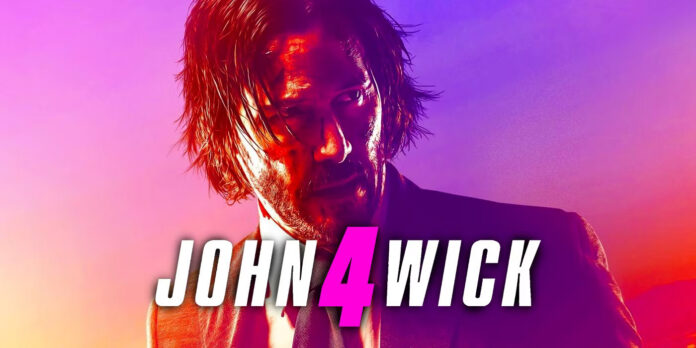 John Wick: Chapter 4 is one of the most awaited action thriller movies of 2023. The film franchise stars Keanu Reeves in the lead and is known for its insane action sequences. The first three parts of this film are a huge hit in India, and the fans are eagerly waiting for the fourth and fifth parts of John Wick in 2023. Here we have covered everything you need to know about John Wick: Chapter 4 Release Date in India, Cast and more.

John Wick: Chapter 4 is going to release in India on 24th March 2023. The trailer of the film is already available on YouTube, and it features some exciting scenes from the movie. Keanu Reeves is playing the lead in John Wick: Chapter 4. The movie is expected to be a thrilling, action-packed film.

John Wick: Chapter 4 stars Keanu Reeves, Donnie Yen, Bill Skarsgård, Laurence Fishburne, Hiroyuki Sanada, Shamier Anderson, Lance Reddick, Rina Sawayama, Scott Adkins, and Ian McShane in the lead. Here is the official storyline for the film- ​​John Wick (Keanu Reeves) uncovers a path to defeating the High Table. But before he can earn his freedom, Wick must face off against a new enemy with powerful alliances across the globe and forces that turn old friends into foes.

John Wick: Chapter 4 is directed by Chad Stahelski. The movie is produced by Lionsgate and Thunder Road Films / 87eleven production. The trailer for John Wick 4 was released on 10th November 2022. It is expected that John Wick: Chapter 4 will release simultaneously in English, Hindi, Tamil and Telugu in India.

Sometimes it's hard to carry the weight of countless burdens on our shoulders and us long to gasp...
Entertainment

Black Panther Wakanda Forever box office collection day is estimated to be US $50-65 Million at the domestic...