Jamtara season 2 a crime thriller drama is now available to stream on Netflix on 23th Sept 2022. It raises the stakes with greater fraud and identity theft as our trio of characters enters a political struggle. With local elections close, homecoming filmmaker Soumendra Padhi crafts a detailed view of Jharkhand’s cybercrime operations through countless hours of investigation. Jamtara Season 2 is supposed to be character-driven, with our protagonists’ integrity and goals being tested. Gudiya (Monika Panwar) is one such contender who chooses to compete for final dominance of the region with crooked politician Brajesh Bhaan (Amit Sial).

Sunny, Rocky and their academic dropout buddies opted for a job of hacking in the Jamtara region, Jharkhand in the first chapter, but circumstances happened when their scamming racket was exposed in a newspaper story, and the audience appreciated the Web Series so much because it is based on true events.

While Jamtara Season 1 provided an intro to the realm of scam, this new beginning dives deep into the procedure. Sunny (Sparsh Shrivastav) and Rocky (Anshumaan Pushkar) fail to obtain sufficient OTPs through hacking and, as a result, create a new series of frauds, unknown to the cops and Bhaan.

How to Stream Jamtara Season 2 Online?

To play Jamtara Season 2 online, you’ll need a Netflix premium service, which starts at Rs. 149 for cellular and Rs. 199 for the basic plan, which allows you to view on a TV or computer but only in SD quality. Like every other Netflix release, all programs will be available for binge-watching on the exact day.

Jamtara Season 2 is based on true events:

Jamtara is a district in the Indian state of Jharkhand. It is a hotspot for Internet and phishing fraud in India. Jamtara is the center of bank and insurance frauds that individuals like us face daily. Every year, millions of Indians are duped by the bogus bank and insurance company agents. Jamtara, a criminal dramedy on Netflix, is inspired by these incidents.

The show tells the incredible true story of a team of young men that run a phishing operation. A quarrel pitted two relatives against each other. They wind up being the two poles of the political split, causing havoc. Meanwhile, the Jharkhand police are on the hunt for the offenders. 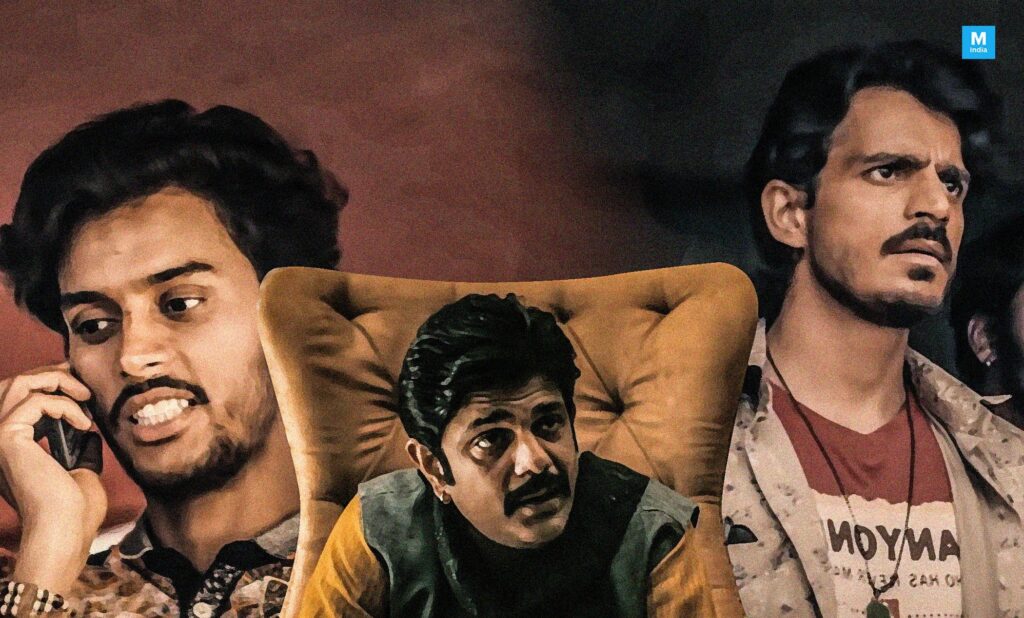 Trishant Srivastava and Nishank Varma wrote Jamtara’s story. Even the show’s script has been acclaimed by critics. The main characters were part of a larger cast. The cast for Season 2 is mentioned below.

There is no big reveal at the finale of the series that will catch you off guard. You’d figure out halfway through whatever direction it’s going to go. “Jamtara” is the ideal blend of engaging dramatization and truth. The characters’ motivations may grow banal as the novel unfolds, but the relationships between them stay as new as ever.

Jamtara Season 2 is an engaging watch because of the variety of ties shared by the numerous individuals. The series is not afraid to expose you to the horrible truth of a power-crazed and unjust hierarchical institution. “Jamtara” strives hard to escape the potholes and occasionally stumbles over them, but it immediately regains its equilibrium and resumes its rapid and reassuring pace.’

The new year has arrived and with this year, you would want to spend some time worrying less...
Offers

Thunivu starring Thala Ajith and Manju Warrier, is going to release on the OTT Platform Netflix on 10th...
Entertainment

Are the new Bollywood movies releasing in theatres not enough to satisfy your urge for entertainment? Are you...