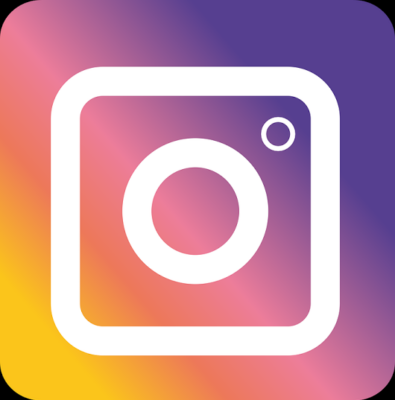 It has been confirmed that Instagram is working on Vertical Instagram stories to provide its users more of a Tik-Tok feel. Now, users have to view stories by tapping and horizontal swiping which is a little bit inconvenient as compared with vertical swiping (if you want to have a smooth interface). It is easy to swipe vertically rather than horizontally because our thumb gets folded when swiping vertically which is more convenient (if we look from a developer’s perspective) than horizontal swiping.


The current feature was adopted from Snapchat but now even Snapchat is also acquiring ideas from Tik-Tok to make its interface more engaging and appealing. In ‘Vertical Stories’ mode, Instagram is determined to prioritize video posts over images to give a close competition to Tik-Tok, same as it is doing with reels


The feature ‘Vertical Stories’ was first spotted by a developer named Alessandro Paluzzi who said on his Twitter account that this feature is in the development stage and will be out soon.

#Instagram is working on Vertical Stories 👀
Swipe up and down to browse stories. pic.twitter.com/LDJje8l137

Instagram shared their opinion by stating that this vertical stories feature is under process but it is not out to the public at this time. On top of that, one of the company’s spokesperson told that “This is an early prototype and is not currently testing on Instagram.”


Instagram immediately rolled out “Reels” after Tik-Tok got banned in India. And, must say that it was a very smart initiative by the company because that feature brought a lot of engagement from all over the world. “Reels” function as same as Tik-Tok videos and allows users to swipe vertically in order to jump to the next video.


Will the company get benefit after launching this Instagram vertical stories feature?

The company has launched so many features that it doesn’t feel right. Today the app has so many platforms where users can post their videos, including Feed, stories, IGTV content, and now reels. This has resulted in clutter that is too much now.

Instagram is also aware that all these arrangements are not working quite well and also getting the idea that most people do not even understand the difference between a normal video on feed and an IGTV video which results in mixing of contents and making the application untidy. But the company released a statement that it is trying to find a way to arrange all the contents in a systematic way.

Still, it is not clear what the company has in its mind. Though, the company could possibly be looking for a transition of its current app in a more modern vertical feed, as there is an uprise in demand for a new story format.

Also Read- Instagram to Save Your Deleted Photos &#038; Stories in Recently Deleted Folder for 30 Days

Ratan Tata Invests in Goodfellows: A Companionship Start-Up for Elderly