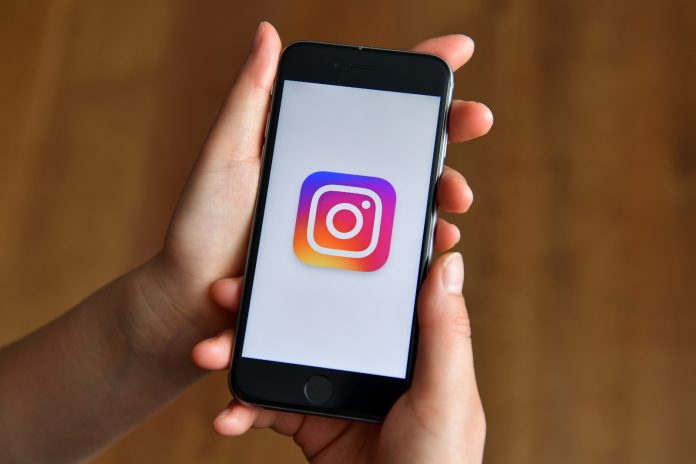 04 February, 2021: This new section that has been rolled out by Instagram for its app on Android and iOS is going to help all users restore their recently deleted photos, reels, stories & IGTV videos. The new ‘Recently Deleted’ feature is going to store the deleted posts for 30 days, as announced by the company. This feature from Instagram has additional “protections” to restrict any third-party interferences like hackers trying to compromise the account, the Facebook-owned platform has unveiled 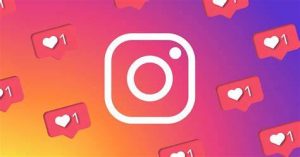 The new ‘Recently Deleted’ feature from Instagram is going to store the deleted posts for 30 days, as announced by the company. This feature has additional “protections” to restrict any third-party interferences like hackers trying to compromise the account, the Facebook-owned platform has unveiled.

Verification by the account owner will be required by Instagram before they are allowed to restore the deleted content from ‘Recently Deleted’. Instagram has also added that any story that is not stored in the archive after 24 hours can be directly found in this new folder, Recently Deleted.

In their blog post, the company has confirmed the fact that all the content will be permanently deleted after 30 days.

To access this new folder, users need to go to Settings > Account > Recently Deleted on the latest update by Instagram. This feature is only supported on the latest version of the app, and will be functional within immediate effect.

Currently, the updates for this new feature have not been accessible to everyone, as limited users will be allowed to update for this feature today.

Another new update on the company’s latest modifications is regarding a change to “Sharing to Stories”. This has also been tested with only a select amount of users. With this update, users will no longer be able to share posts on their feed, as supported by the algorithm favoring family and friends.

It is to be noted that this feature is only being tested, and it is likely that the company will not be implementing this change soon. This feature if rolled out soon, will limit the reachability of creators on Instagram.

Well, we all are guilty of grooving on trending songs on Instagram. From Bollywood tracks to English mixes,...
Entertainment

Trending Instagram songs are too much fun to miss out on while creating entertaining reels that you think...
Entertainment