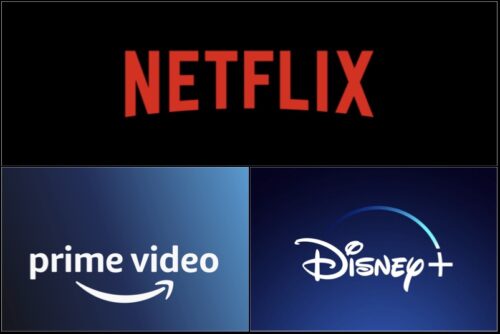 Looking out for shows and movies for the weekend binge? Surviving another year with the ongoing pandemic has made our lives difficult to plan going out on the weekends. Also, we are stuck in the middle of the week as there is nothing to do except office work. At least we can prepare ourselves for the coming weekend by watching spectacular shows and movies of all time that will make our weekend fantastic.


So, here is the list of all the spectacular shows and movies which are currently streaming on Netflix, Amazon Prime Video, and SonyLiv. 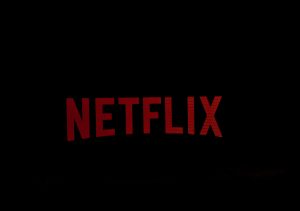 Experience comedy and drama of rural India and its people with the very talented Jitendra Kumar, also known as, Jeetu, along with Raghubir Yadav and Neena Gupta. This is a story of a man who becomes the secretary of a rural village and came to join his duty by leaving his city and lifestyle. But he didn’t have any idea how frustrating the job could be as he gets stuck into the lives of innocent villagers and helps in solving their problems.Tandav Review- Amazon Prime New Web Series Releases Today

Avrodh is an action series that comprises each and every detail of the 2016 surgical strike that was conducted by the Indian army on terrorists. The first few episodes of the show cover planning of the attack and the rest of them feature sequences from the attack. The show is starring Amit Sadh, Neeraj Kabi, Madhurima Tuli, and other great actors as well.

If you are a fan of this movie series then you haven’t missed this part for sure. What can you expect from a team of robbers, robbing the whole safe with cars instead of cash? This movie has been rated the highest among all the parts by its fan army as it serves intense action and most of all we get to see Dwayne Johnson for the very first time as Luke Hobbs in the film. The film also stars Vin Diesel, Paul Walker, Tyrese Gibson, Michele Rodriguez, Gal Gadot, and Ludacris in lead roles.

This is a story of a stubborn corporate defense attorney who tries to uncover a secret of a chemical factory that is responsible for the undefined deaths of the cows in the area. His search leads to many great challenges in his life which affects him personally and his family too. Starring Mark Ruffalo and Anne Hathaway, Dark Waters promises to be an entertaining movie to watch.

David Fincher’s film that leads in terms of the greatest number of nominations is starring Gary Oldman (Mank) and Amanda Seyfried, is based on Herman Mankowitz, an alcoholic screenwriter who is under pressure and has been asked to finish the script immediately on which he is currently working on. The story will revolve around his efforts towards finishing the script and how he spends his life. Mank will give you an experience of the 1930s Hollywood and how was America in the 20th century.

Do not call yourself a film lover if you haven’t watched this movie. Starring Tom Hanks, Robin Wright, Gary Sinise, Mykelti Williamson, Sally Field, and many great actors who contributed to making this film phenomenal. This is a story of a boy who was born with a low IQ and is found in the middle of key historical moments like the Vietnam war, meeting the President, and much more. All he wants to get reunited with his childhood love, Jenny. This is a lovely film that you should not miss and watch before you die.

This is the number one movie when it comes to watching a mystery film. Starring Leonardo Di Caprio, Mark Ruffalo, Ben Kingsley, and Michelle Williams makes it an exciting mystery and suspense movie to watch. Teddy Daniels and Chuck Aule, the two US marshals who are sent to an asylum on a remote island to investigate a missing patient. But later Teddy gets shocked after knowing the truth about himself and what has been happening on the island.