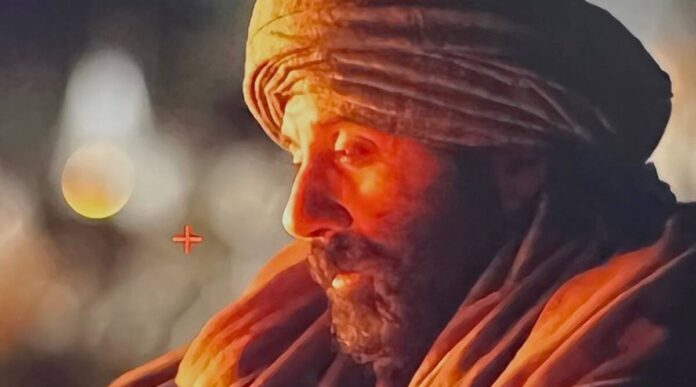 Gadar 2 will continue the Katha of Indian flamboyant Punajbi Tara Singh. The movie is a sequel to the blockbuster Gadar, which was released in 2001. Sunny Deol, Ameesha Patel and Utkarsh Sharma are reprising their roles from the original movie. The film is expected to recreate the magic that the first Gadar movie had spread in the theatres.

Gadar 2 was officially announced by Sunny Deol on 15th October 2021, on the occasion of the Indian festival Dussehra. Sunny Deol shared his look from the movie. He is seen wearing a turban while emotional pondering something. The film had wrapped its Lucknow shoot in April 2022, and it was expected that Gadar 2 would release in September 2022 in India.

When will Gadar 2 Release? Know the Exact Date:

Gadar 2 is officially slated to release in November 2022. The film is produced under the banner of ZEE studios. Chandan Saxena and Mithun Sharm are handling the music for this film. It is written by Shaktimaan Talwar, while Anil Sharma is handling the direction. Gadar 2 will release on the OTT platform ZEE5 in early 2023.

What will be the plot of Gadar 2?

Not many details are revealed about the plot of Gadar 2, but you can expect the movie to revolve around the conflict between India and Pakistan, which somehow ends up affecting Tara Singh and his family. With the release of Gadar 2, Sunny Deol and Ameesha Patel are hoping for a new life in their Bollywood career.

Varisu and Thunivu are two of the biggest Tamil films to release on 11th January 2023, and since...
Entertainment

Hit The First Case Review Punchline: Rajkummar Rao excels as a troubled cop who is dedicated to solving...