Here is the budget and box office collection prediction of Fast X. 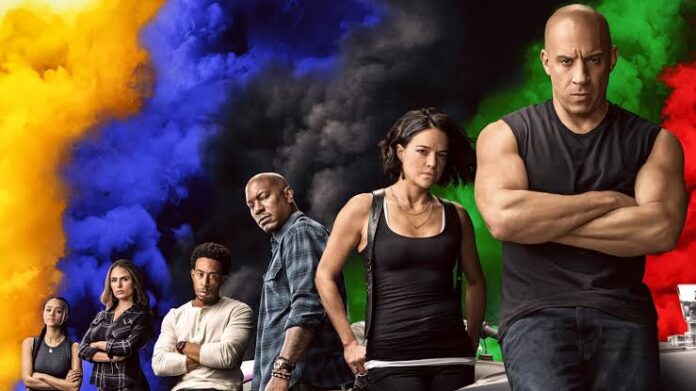 Fast X is the name of the latest film in the Fast and Furious franchise. The film is slated to release on 19th May 2023. Fast and Furious 10 or Fast X continues the story from the Fast and Furious 9 and retains the same core cast. Vin Diesel, Jason Statham, Jason Momoa, John Cena, Brie Larson, Michelle Rodriguez, Charlize Theron and more are going to star in this action thriller. Here we have covered the Fast X Budget and Box Office Collection Prediction.

Fast X is produced by Original Films, One Race Films, Roth/Kirschenbaum Films and Perfect Storm Entertainment. The action thriller will be distributed by Universal Pictures. The budget of Fast X definitely promises some of the most exciting and entertaining car action sequences.

However, since it’s the last part in Fast and Furious franchise we can expect Fast X to cross US $1 billion at the worldwide box office. The film has generated great hype with it being the final film featuring the cast that people face adored over the years.

Pathan is expected to earn around Rs 21 Crores at the box office on day 7. The Shah...
Entertainment

Almost Pyaar with DJ Mohabbat is an upcoming Hindi language movie slated to release in the theatres on...