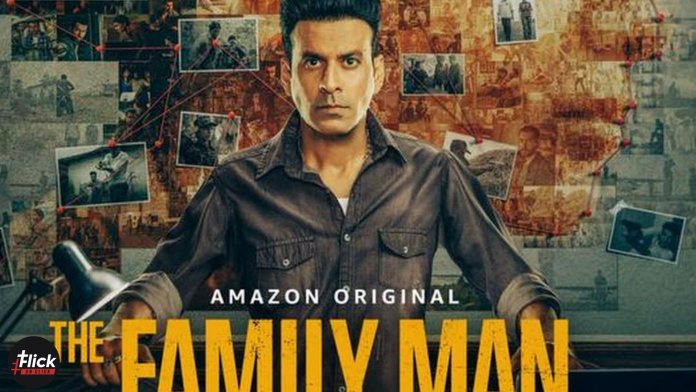 Family Man Season 2 Review– If you have been sitting tight for the second season of ‘Family Man’ then your wait is over now with the release of the same on June 4, 2021. Now, originally it was supposed to launch on February 19, 2021, but it was delayed for this summer.

Now, talking about the current storyline, this season is a little predictable but it doesn’t mean that it won’t deliver to your expectations because it whole heatedly will. Now, Manoj Bajpayee is seen again in the role of Srikant Tiwari, who is struggling between family and his work-life but this time, the case is a little personal.

Instead of saving someone else, he has to fight for his own daughter, who is being used as bait to grab his neck by a certain Tamilian mob gang. They sure know how to pull Srikant’s leg and Well! He’s no Liam Neeson from Taken threatening to find and kill each one of her daughter’s assaulters, but he’s no less than any.

The hype is real and well set, and the delayed-release just made it even juicier as people had to wait longer and were now more than ready for the show. This is why the internet is being buzzed after yesterday’s release of the ‘Family Man Season 2’. It’s also currently trending on Amazon Prime Video India.

Wait! Have we told you that he quit his role at TASC to join an IT company? You ask why? Well! In order to give more time to his family and lead a loving life like a true family man. Also, to impress his wife Suchi, whom he loves but kept on unintentionally avoiding in season one of Family Man due to his job.

But check the irony here, when he quits his job and wanted to spend time with his family. He had to bounce back in doing the same in order to save his family. So, he’s doing the exact opposite of what he wanted to do.

Family Man season 2 is a good enough season and a must-watch. You need to check it out right now before someone fills you in with spoilers.