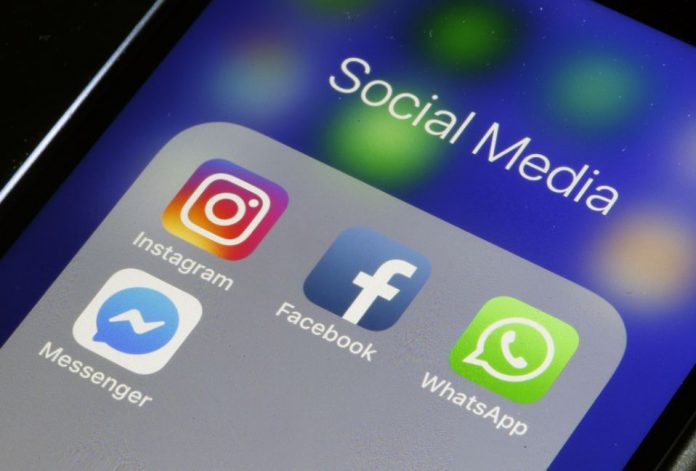 WhatsApp, Instagram, and Facebook went under a huge wave of outage in India and worldwide on Friday night. A lot of users complained immediately the time they realize they are facing problems in sending or receiving messages. This sudden outage caused a lot of complications and even a lot of users also reported that they were not able to use WhatsApp Web. As per the reports, the issue started around 10:40 PM in India and within a minute, chaos began among the users as all the work halted and they were absolutely stranded.


It would be an injustice to impose unverified assumptions on the company that what could have actually happened during that night because the company didn’t reveal the exact reason, but the company evaded the query by stating a technical issue. A Facebook spokesperson said that “Some unwanted technical issues led people to go through the trouble of inability of using some Facebook services. At last, the issues have been resolved from our end and we would like to apologize for any inconvenience.”

WhatsApp and Facebook were not the only ones that went down, in fact, Instagram also underwent an outage problem. It didn’t take a minute for users to report issues, according to the reports more than 28,500 Instagram users reported technical issues and WhatsApp users also didn’t hold back. 34,127 WhatsApp users also witnessed the problem and immediately reported the issue within a minute.


Later, approximate data arrived and it suggests that over 49 percent of WhatsApp users were facing connection issues, 48 percent of users were not able to send or receive messages on the app, and the rest couldn’t log in.

Data also shows that around 57 percent of Facebook users reported a total blackout as they couldn’t see when they tried to log-in. And, 29 percent of users couldn’t access the social media application as every time they were trying to do so, a failed message popped-up on their screens. Around 66 percent of Instagram users were not able to gain access to News Feed and its official website during that period and caused a halt on business on this platform, approximately for an hour.

All the reports have been provided by Downdetector. Downdetector is a site that monitors outages of other websites and apps by acquiring or collecting information of status reports from users and some other sources.

This is not the first time that these three platforms experienced an outage. In December 2020, WhatsApp went down along with Facebook and Instagram for a few hours and the reaction of users was the same as it was yesterday.