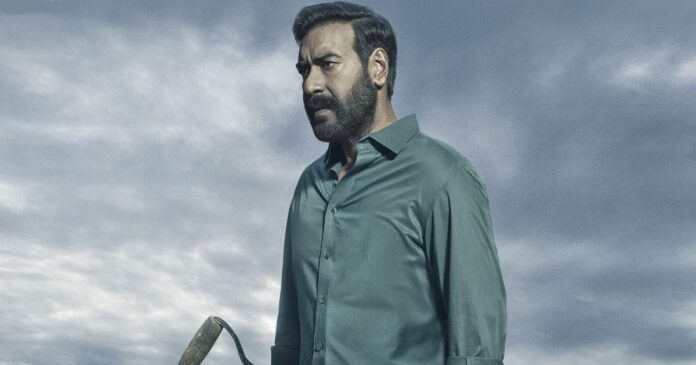 The OTT release date of Drishyam 2 is not yet confirmed by the makers of the film. However, we are expecting the movie to release on an OTT platform in December. The producers Bhushan Kumar, Abhishek Pathak and Kumar Mangat Pathak will have the last say about the OTT release date of Drishyam 2. Generally, a mid-budget film takes about 30 days to be released on the OTT platform. The same can be true about this mystery thriller as well.

Drishyam 2 is a mystery thriller that will follow the story that was portrayed in the original part of the film. Ajay Devgn will play the role of a cinema owner who will have to go to extreme lengths in order to protect his family. However, in this movie a new investigator will also be seen decoding the mystery.

Bookmark this webpage to get the latest updates on Drishyam 2 OTT Release Date, OTT Platform and TV Rights.

Raksha Bandhan is going to release in theatres on 11th August 2022. However, the fans are already gushing...
Entertainment

Superheroes have traditionally been a popular theme in numerous types of fiction. Their larger-than-life narratives excite us, offer...
Offers

The iconic dancing reality show Jhalak Dikhhla Jaa 10 has returned to the small screen this week with...