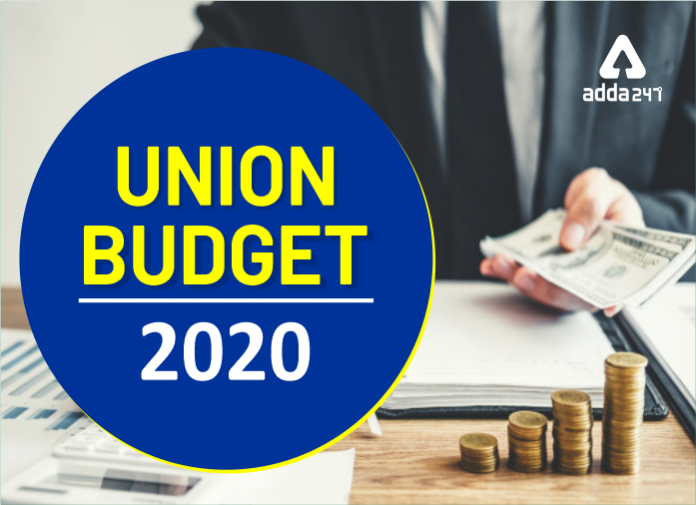 On the 1st of February 2020, Finance Minister Nirmala Sitharaman presented the Union Budget 2020-21 in the Lok Sabha. While the budget was being presented, the whole country was waiting in order to get a glimpse of the new amendments and additions to this year Union Budget.


While it was being presented, Mrs. Sitharaman shed some light on the choices of the government for this year’s budget. She did approve of the choice of the Modi Government and was in full accordance with their policies claiming “130+ Crore people’s decision has brought faith in the country’s economic policy.” 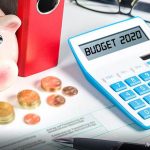 What’s In For The People In The New Budget?

The new budget is aimed to boost people’s income and enhance their purchasing power. But not everyone feels the same way after implementation of the new rules.


About the Budget, the crowd is seemingly having mixed reactions towards it. From middle-class woes to millennials jokes, everyone presented their opinion about it in whichever form they could be it a political statement or a social media meme.

But what is our actual Budget? What are the major points that highlight the true image of the upliftment of the poor?

A total of 70 deductions have been withdrawn. Dividend Distribution Tax for Companies has been removed. Aadhar is made mandatory for GST and Pan verifications. There have been drastic changes in the rate percentages as compared to last year’s budget.


*NOTE- Those who prefer to be in the old regimes have leniency to continue in paying as per the old rates.

Statements about LIC going Public are also proposed and bank policies are improved as well. The bank deposit insurance cover increased with a 400% increase up to INR 5 lakh.

This year’s budget aims towards making our farmer’s income grow exponentially by 2022. INR 2.83 lakh crore has been allocated for Agricultural Sector and Related Industries.

Margin at INR 15 Lakh Crore has been set for Agri-credit availability for 2020-21. Unlike 2019, this year’s budget focuses more on the agricultural sector.

The budget is set to provide INR 1.7 Lakh Crore for transportation infrastructure. Railway to become more dependant on solar energy through power plants. 27,000 Km of electrical lines are targeted in order to meet daily consumption.


Also, More than 90 airports are aimed to become fully functional this year onwards which sums up the main headlines for this year’s Annual Budget 2020-21.

Do tell if you happen to like the budget or what would you like to change about it.

Previous articleVivo Has Rose up to Become the Second-Best Brand in Indian Smartphone Market, Know-How?
Next articleLink PAN With Aadhaar Before 31st March, Last Date.
Flickonclick

Harshdeep Kaur has been one of the legends in the Indian music industry and there are quite a...
News

The wedding season is approaching quickly and swiftly. Soon, most of us will start to receive invitations from...
News

With the increasing stress of COVID, financial stress is also something there. People are looking for COVID Insurance...
Finance