Vivo Has Rose up to Become the Second-Best Brand in Indian Smartphone Market, Know-How? 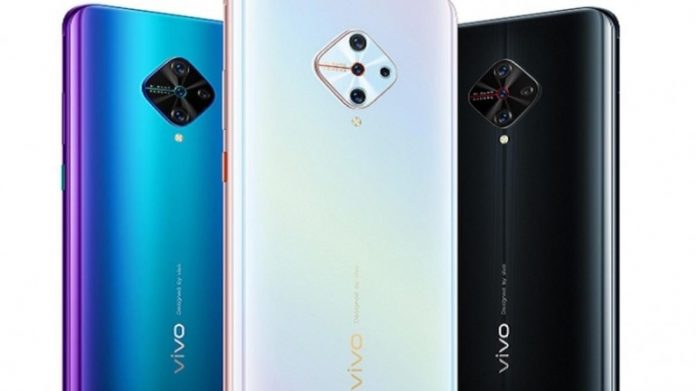 A new smartphone player has emerged from the dark and is ready to take the Indian smartphone market by storm. Well! It’s not exactly a new player but a quite old and known one which is getting all the limelight due to amazing performance this year. We are talking about the Chinese smartphone brand, Vivo and let’s get to know why it’s been getting all that attention.

Counterpoint Research says that a huge engagement of people in Chinese smartphones has made it the second biggest brand in India. At the end of 2019, Vivo got their hands-on 21% market share.

With tough competition from Samsung, it was able to replace Samsung that has degraded to the third position now for the very first time. At the same time, Samsung was just able to get its hands on 19% of the total market share.

According to the Global Times report, “India with its competitive market and ample consumer demand, still offers a promising future for Chinese mobile phone companies.” The market dynamics in terms of smartphones in India have witnessed a huge change after a long period of time.


For a long time now, Xiaomi has stayed at no. 1 position grabbing a 27% market share. After Vivo and Samsung, comes Oppo and Realme respectively. Oppo grabs 12% market share and Realme 8%. It’s a great honor for Vivo because this is the first time it has reached second-top positions of the Indian Smartphone Market.

According to research, Vivo has witnessed a growth of 76% year-over-year in the last year itself. And In the last quarter of the year, it grew by 134% which is immense by any of the comparable. It is all because of Vivo’s strong performance in the budget sector. In the last year, Vivo has shown an extremely amazing action by launching a lot of devices under their S and V-series of smartphones. 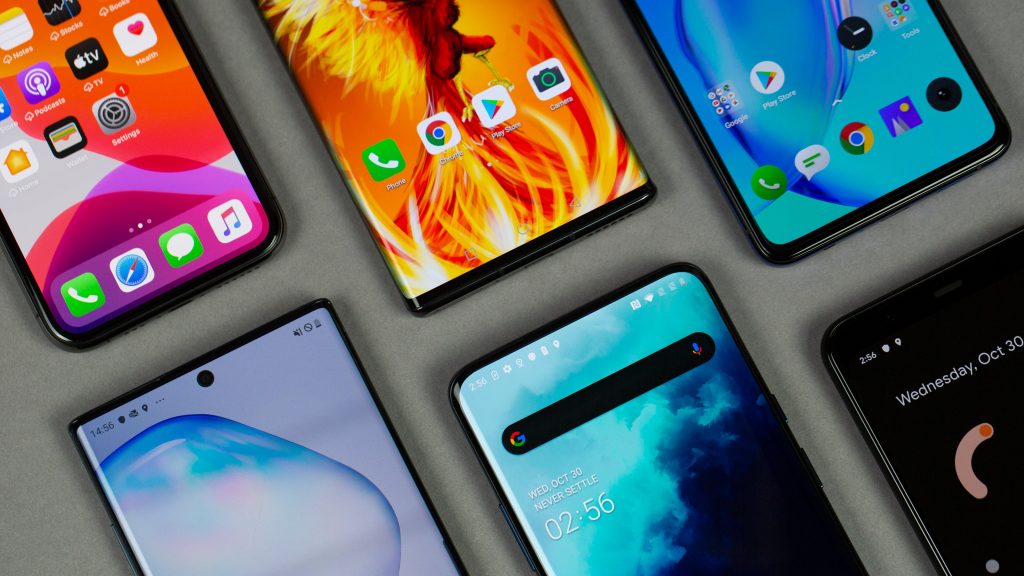 According to Tarun Pathak, Associate Director( Counterpoint Research) – “By successfully pivoting to online and aggressively positioning the S series in the offline segment with new features, it managed to make a dent in the Rs. 15-20K segment.”

As Vivo has first time secured such a position so on the contrary, it is also the first time for Samsung to move to the third position. Though many industry watchers might have been surprised by such unexpected results it was not something that unexpected seeing the rise of Chinese smartphone in Indian market.


According to Nipun Marya, Director-Brand Strategy, Vivo India, “The goal of the company is not only to launch new devices, but also provide customers better after-sales service experience, which is the key motto of the company. We are deeply focused on bringing new innovations to stay ahead in the smartphone segment.” This Chinese smartphone company considers India an important market and is working towards making long-term investments in the country.

According to research, Apple shares in the market are now remaining to only 2%. Based on the strong performance by iPhone XR and iPhone 11, the Cupertino based tech giant has grown 41% year-over-year.


Vivo has to continue to strive hard to keep up with such a market position and not just keep up but also be ready for tough competition with Samsung, Xiaomi and so on. They have to bring in new innovations to stay ahead in the network. Presently, Vivo has over 70,000 retail outlets across the country with more than 200 exclusive stores and two experience centers.

With 2021 coming to an end, various social media platforms have introduced "the best" regarding various things. Taking...
Technology

The new year has arrived and so the level of excitement of trending non chinese smartphones has raised...
News

One Plus has been maintaining a reputation of its own in the mobile phone market for its innovative...
Offers

Flipkart is back with the Big Savings Days sale introducing great offers and discounts ahead of Republic Day....
Technology

Top 10 5G smartphones in India you can buy (detailed specifications)

Tech lovers are always curious to gather tech related information and keep themselves updated with the new technology...