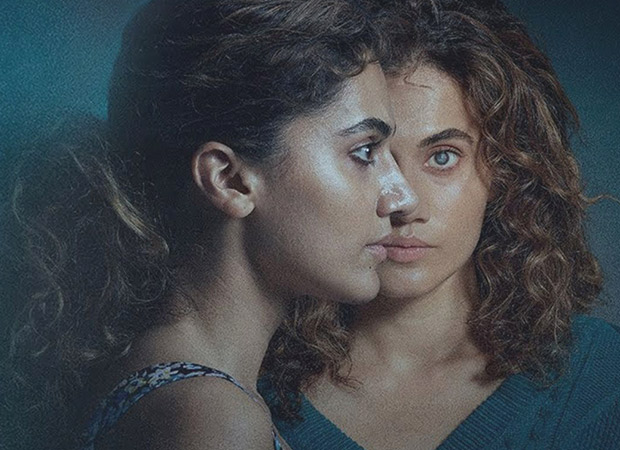 Blurr Review: Taapsee Pannu’s Blurr is an exciting and restless horror thriller that draws you in and makes you take guesses to ultimately throw a ton of surprises at you at the end.

Blurr Movie Story: A woman named Gayatri must find the answers behind her sister’s unlikely suicide before her eyesight is completely gone for good. Will she be able to uncover the truth before the light of her eyes vanishes forms the crux of the story? Blurr is inspired by a Spanish horror and psychological thriller Julia’s Eyes.

Taapsee Pannu’s Blurr is another engaging thriller that has been added to the list of her films that throws mindblowing curveballs at the viewers. If there was something that could match the level of Dobaaraa as a thrilling adventure then Blurr is perfectly that. The movie keeps the tension and intrigue maintained throughout its entirety.

The power Blurr lies in the fact that it manages to keep the predictability at a blur. Viewers can guess but there is too much going on in the film and something will always skip the eyes of a viewer to ultimately surprise him/her at the end. From the beginning, there is a certain uneasiness and you feel that the mystery is not actually what it seems to be on the surface.

Blurr has certainly matched the levels of Julia’s Eyes and those who haven’t seen the Spanish thriller are in for a ride. Taapsee Pannu has a flair for acting in films that involve thrill and mystery. She shines perfectly in this movie. Her role kinda reminds me of her act in Game Over which was as engaging as this horror thriller.

The cast has nailed their performances and one could not have asked for more from them. Blurr’s music is sensational and adds a unique essence to the scenes unfolding before the viewers. Even though it’s a mid-budget film there is a richness in its storyline and setting that makes it a fine film to watch.

Blurr Review Bottomline: Fans of the horror genre must watch it as soon as possible.