Check out the salary of Ajay Devgn for Bholaa. 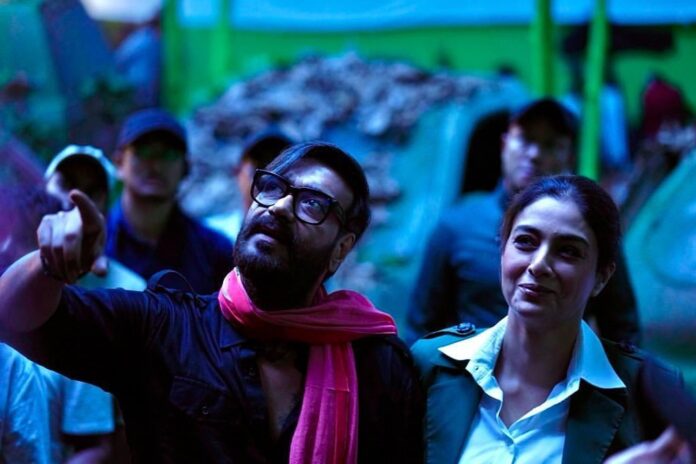 Bholaa is an upcoming Bollywood movie featuring Ajay Devgn and Tabu in the lead. The movie will release in the theatres on 30th March 2023, and a teaser of the film is expected to release in the last couple of days. Bholaa is one of the most anticipated films of Ajay Devgn as it is also directed by him. Here we have covered the salary of Bholaa cast members to let you know how much the Bholaa cast members are making for their roles.

Tabu is playing the main female lead in Bholaa and is charging Rs 2 Crore for her role. She is a veteran Bollywood actress who has recently worked in Bollywood movies like Drishyam 2, Bhool Bhulaiyaa 2, Kuttey and more. Tabu has again come into the limelight with her great roles. Sharad Kelkar, Raai Laxmi and Deepak Dobriyal are also playing prominent roles in Bholaa, but the details regarding their fees are not yet known.

If you find this article about Bholaa cast salary interesting, then you should check out Bholaa Budget and Box Office Collection Prediction.

Upcoming Bollywood Movies Releasing in January 2023: There are quite a few noteworthy Bollywood movies that are going...
Entertainment