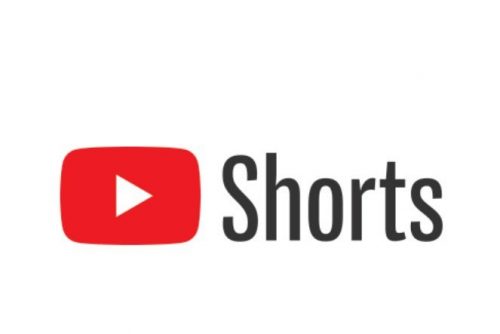 Youtube launched its short video app named ‘Youtube Shorts‘ as a Tiktok alternative. They are focused on targeting the potentially available users which are left out to choose an open market after the ban of the ever-popular and potentially harmful Chinese app, Tiktok.

The Tiktok ban has left many small video creators in a homeless kind of situation and while we may take a dig at Tiktok creators, but it’s true that whatever they do also requires some kind of creativity, and pushing them off their medium was a little disheartening from a creators viewpoint. 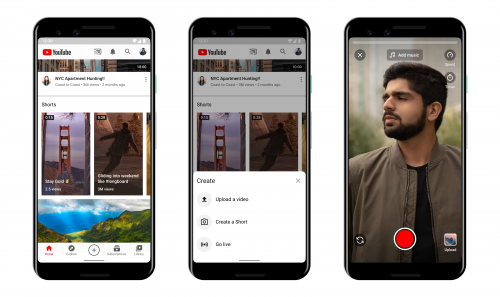 Now, Tiktok users are not viewed only as creators but also a big delivery channel for the brands and stand as a very big potentially targetable assets by companies in the same domain.

This is why just after several days of the ban on Tiktok, apps like TakaTak from MX player, Instagram’s Reels, and many more apps started blasting their way in to capture the market.

But in this competition, we were yet to see the biggest gain of the Digital Video industry, Youtube. And it has finally launched their Youtube Shorts and jumped into the game along with the others.

Now, why this can be bigger news than that of the launch of other similar apps. The reason is simple that Youtube is the primary place holder in the video-centric domain and they have all the tools including the audience to scale their new platform. And well! The fact that they are a Google subsidiary also plays a key role in this.

Youtube commented on this via their blog and said “We’re excited to announce that we are building YouTube Shorts, a new short-form video experience right on YouTube for creators and artists who want to shoot short, catchy videos using nothing but their mobile phones.”

“Over the next few days in India, we’re launching an early beta of Shorts with a handful of new creative tools to test out. This is an early version of the product, but we’re releasing it now to bring you — our global community of users, creators, and artists — on our journey with us as we build and improve Shorts.” continued Youtube.

They added, “We’ll continue to add more features and expand to more countries in the coming months as we learn from you and listen to your feedback.”

Some of the features of Youtube Shorts are as follows:

The interface is quite clean and likely to interest the users who are tired of the messy interface of all the other short app in the market currently.

Get all the latest news from Youtube Shorts right here!