Paul Rudd has received the biggest pay cheque of his career so far for his role in Ant-Man and the Wasp: Quantumania. 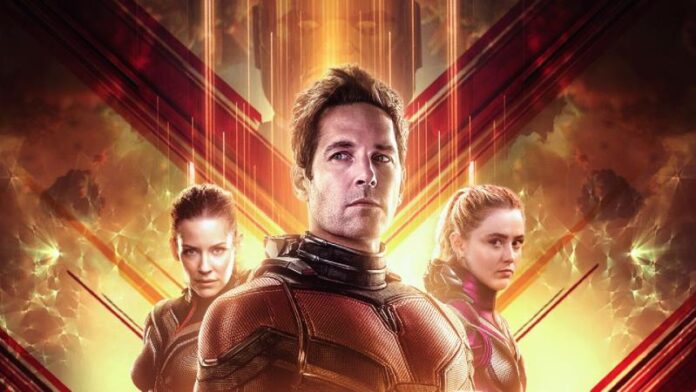 Ant-Man and the Wasp: Quantumania is slated to release in the theatres on 17th February 2023. It is the much-awaited third movie in the Ant-Man franchise. Paul Rudd, Evangeline Lilly, Kathryn Newton, Bill Murray and Jonathan Majors are some of the actors who play the main roles in the film after getting a hefty amount as their fee.

Paul Rudd plays the lead role of Scott Lang, aka Ant-Man, in the movie Ant-Man and the Wasp: Quantumania for a fee of US $30 million. This is the highest amount of money that Paul Rudd has been paid to play a character in his entire career so far. Paul Rudd’s salary for Ant-Man and the Wasp: Quantumania grew after his character became hugely popular with the previous two films in the franchise.

Evangeline Lilly is reprising her role of the Wasp, aka Hope van Dyne and is charging a whopping amount of US $4 million as her salary to star in Ant-Man and the Wasp: Quantumania. Jonathan Major is receiving US $2 million for his role, Kathryn Newton is being paid US $1.5 million, and Bill Murray goes home with US $1 million.

Ant-Man and the Wasp find themselves exploring the Quantum Realm, interacting with strange new creatures and embarking on an adventure that pushes them beyond the limits of what they thought was possible in this film.

Dungeons and Dragons: Honor Among Thieves is an upcoming action-adventure Hollywood movie. The film is officially slated to...
Entertainment

John Wick: Chapter 4 is one of the most awaited Hollywood movies of 2023. The action franchise has...
Entertainment

Upcoming Samantha Movies: Samantha Ruth Prabhu is going to star in 5 movies in the upcoming year and...