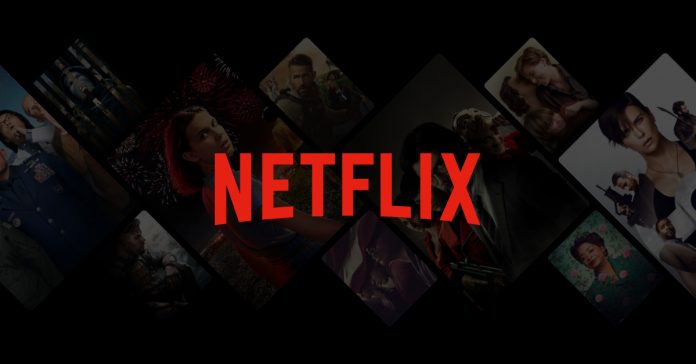 Both Netflix and Amazon Prime are producing excellent set of movies and shows very frequently. OTT platforms have stood up to their promise of delivering fascinating and intense drama packed entertainment for you this whole week. So, get ready with your food and beverages because here is the list of all new 8 movies and shows which you would love to stream this weekend 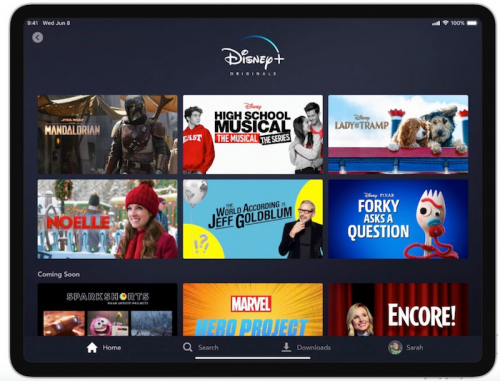 So, here is the list of all the spectacular shows and movies which are currently streaming on Netflix and Amazon Prime Video.

If you loved watching The Famous Lives of Bollywood Wives on Netflix, then you would love to watch Bling Empire too. This reality series shows lavishing lifestyle of a wealthy group of Asians and Asian American friends in Los Angeles, whose main interests lie in attending phenomenal parties and occasionally addressing business meetings. Not only friends, but frenemies will also be featured in this series who will spill each other’s dirty secrets on camera.

It is a beautiful story comprising of friendship, love, and hope. Starring Tillotama Shome and Vivek Gomber. You will be seeing Shome playing the role of a maid named Ratna, a young widow, who has been hired by Ashwin (played by Vivek) in Mumbai. Ashwin is a successful architect and writer who falls in love with his housekeeper with the flow of time.

On an incredible night of February 25, 1964, icons like Muhammad Ali, Malcolm X, Sam Cooke, and Jim Brown had a discussion regarding the responsibility of being successful black men during the civil rights movement and cultural upheaval.

This is a thriller and suspense story of a young violinist who lost her eyesight after being attacked by someone who she believes is dearest to her, and now she is more attentive and suspicious of everyone around her. She starts living in complete paranoia after the incident and this leads her to fend for herself. Starring Madelaine Petsch, playing the role of Ellen Ashland, and she is better known for Cheryl Blossom.

Make sure to watch this Italian crime-thriller series based on a storybook written by Roberto Saviano better known for Gomorrah. The series highlights the life of the Lynwood family, who is running an international shipping company to transport and distribute cocaine between a Mexican cartel and an Italian crime syndicate.

Written and directed by the most talented Indian-American chef Vikas Khanna and featuring the most beautiful and talented Neena Gupta as the lead character. Highlighting the bond which an old widow shares with a nine-year-old girl in Varanasi. The movie tries to make people aware through its story about all the taboos which surround a widowed woman and how a young girl helps her to bring a happy change in her new friend’s life.

Returning with its third season and based on Neil Gaiman’s 2001 novel by the same name, American Gods. The story revolves around a recently released ex-convict named Shadow who further meets a mysterious man known by the name of Mr. Wednesday who offers Shadow a job to be his bodyguard and protect him from the New Gods by reuniting the Old Gods and rebuild the influence that they have lost.