Zoom has deprived many popular entertainment apps like WhatsApp, TikTok, and Instagram on Google Play Store to claim the top spot

There is no looking back for video conferencing app Zoom as the Silicon Valley-based Startup has now climbed to the top of charts on Google Play Store. The Zoom app is now the most-downloaded Android app in India amid coronavirus lockdown in India.


Zoom has dethroned the many popular entertainment apps like WhatsApp, TikTok, and Instagram on Google Play Store. The basic version of Zoom allows up to 50 participants to join a video conference call. Interestingly, Zoom is the only app in the market currently that allows more than 10 people to join a call. This is the reason why it has become the most preferred app overnight for working professionals. Zoom so far has over 50 million downloads on Play Store and the numbers are only going up.


Meanwhile, WhatsApp slipped to the fifth position despite a surge in usage. The app with over 400 million users in the country has always remained on the top two.

Zoom is one of the tech companies that has hugely benefited from the coronavirus pandemic so much so that Adweek called it the king of quarantine economy. With more and more people working from home, Zoom became the sought after app as it specializes in remote working and video conferencing software.


Zoom recently came in the eye of the storm after a tech website Motherboard reported that the iOS app shares user data with Facebook irrespective of whether a user has an account on Facebook or not. However, Zoom soon issued an update to its iOS app to stop the private data being shared with Facebook

Founder Eric Yuan clarified in his blog that the protocols and processes for implementing features that share data with Facebook were being reviewed by the company.


“Zoom takes its users’ privacy extremely seriously. We would like to share a change that we have made regarding the use of Facebook’s SDK. We originally implemented the Login with the Facebook feature using the Facebook SDK for iOS (Software Development Kit) in order to provide our users with another convenient way to access our platform, therefore we decided to remove the Facebook SDK in our iOS client. Users will need to update to the latest version of our application once it becomes available in order for these changes to take hold, and we encourage them to do so, Yuan wrote. 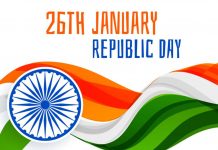 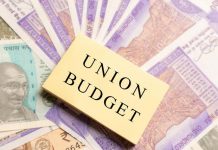 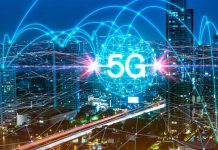 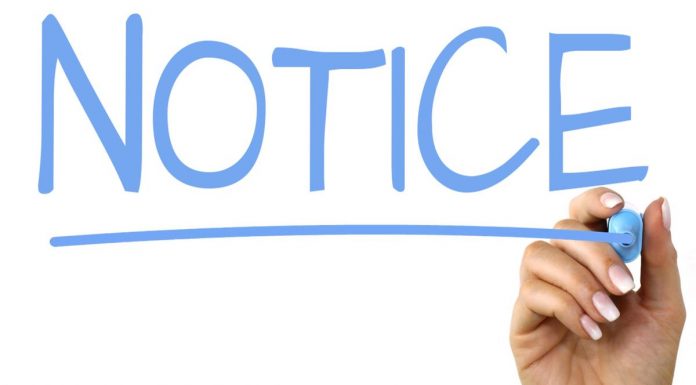 Health Benefits of Ghee: A Must Food Item to Be Included in A Meal