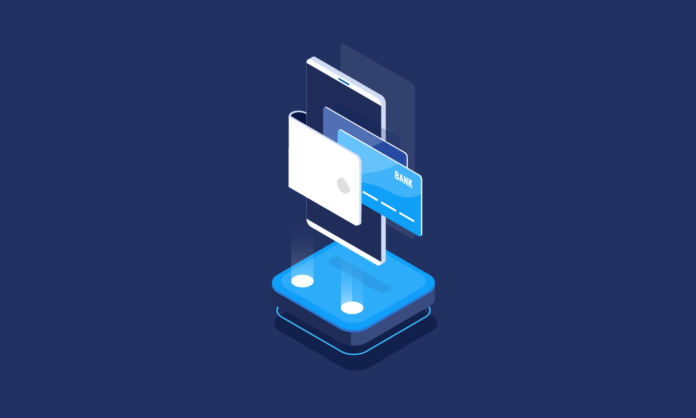 The E-wallets such as Paytm and PhonePay are the lifeline of people living in metros. After the demonetization, the payment services struck up its users rapidly and the most popular service ‘PayTM’ has a current user base of above 350 million users.


The government has been very strict in money related matters since demonetization and they have provisioned a KYC (Know your customer) verification for anyone using E-wallets. There are two types of KYC a user can go for; a minimum KYC and a full KYC. Minimum KYC requires one to upload the verification documents such as Aadhaar and it’s done while there is a physical verification along with scanning your biometrics included in the process of getting a full KYC.

The minimum KYC is valid for 18 months while the full KYC is only a one time process. As per the government’s order, the last date for getting your e-wallets verified via full KYC is 31st August. There can be various consequences one can face after that if their verification is not yet completed. The KYC is not required for any service provider that is solely based out of UPI transactions, such as the BHIM app or Google pay.

What happens if you fail to get your account KYC verified?

The non-verified accounts can be closed or left with non-access of services such as money transfer, adding money to wallet, and bill payments. Also, at earlier stages, the e-KYC or minimum KYC restricts the full use of the payment services like capping your account’s balance limit or excluding from programs like payments bank or pay later. The restrictions were not applicable to the basic functionality of the service but after the 31st August, they may as well make your app useless in literal terms. The UPI transactions will still be working fine if they are coupled with the wallet as a service.

“After expiry, you will not be able to add money to your wallet or transfer the balance amount to your bank account. You can, however, continue to use your existing wallet balance for making payments at 12 Million+ merchant outlets as well as online payments on apps/websites accepting Paytm”

What if your wallet is not complaint to a full KYC?

Many service providers such as Freechare and Mobikwik, who are non-complaint for the process of such large scale verification of KYC of their user’s have to limit their services.

Freecharge passed notifications last year which states that “Full KYC involves the submission of a valid Proof of Identity & Proof of Address with in-person verification. If you do not complete Full KYC, you will not be able to Add Money in Freecharge Wallet or withdraw money from Freecharge Wallet. However, you can use an existing Wallet Balance for Merchant transactions.”

Why UPI based services are excluded from the KYC verification?

The UPI transactions are end-to-end transactions from one bank account to another without the use of any third mediator, which holds the payment in between. The direct transfer allows the UPI to be free from getting KYC verification as the process has been already completed by the user’s bank, which they are using to transfer money via UPI.

The KYC verification can result in loss of user base for the service providers, know-how?

There is a very good amount of users that don’t use the payment services in their day to day lives and for them, the KYC verification is a tedious process that needs to be done but serves no purpose for them. Such users usually turn a blind eye and won’t go for the verification process, leading to loss of user base for payment services. That’s the reason services like Paytm has been working day and night to get all the users verified, they don’t want their business cut in halves.

The CEO of Facebook. Mark Zuckerberg said at the F8 conference “When I look out at all the different ways that people interact privately, I think payments is one of the areas where we have an opportunity to make it a lot easier, that’s among the most important things that we can do here,”.

The program for launching Whatsapp Pay would actually be made it easy for transactions of payment without any additional resources. According to Mark, the transaction would be as easy as sending a message over WhatsApp. The social messenger has a user base of about 400 million and introducing WhatsApp pay can really revolutionize the sector.

The service is expected to launch before the end of 2019 and we can fully experience the change that it may bring later in the first quarter of 2020.

Previous article
What will happen if you don’t file your ITR before 31st August 2019?
Next article
Everything to Know About New Traffic Fines.
Flickonclick

The "media visibility" option for vanishing chats on WhatsApp for Android users is now likely to be turned...
News

World's biggest messenger, Whatsapp is known to bring a tonne of updated features now and then. From advanced...
Finance

According to the latest financial policy, the Reserve Bank of India (RBI) has allowed merchant payment and cash...
Offers

Festive Offer on Domestic and International Flight Bookings are Here, Check Out Now.

The holiday and partying season are here as Christmas is on the brink of arrival followed by the...
News

During the Covid times, online shopping has taken a front seat. People have started shopping digitally. For smoothening...
News

iOS users are going to enjoy a new WhatsApp update soon in their WhatsApp application as the messaging...