Here is the OTT release date and platform of Marathi movie Ved. 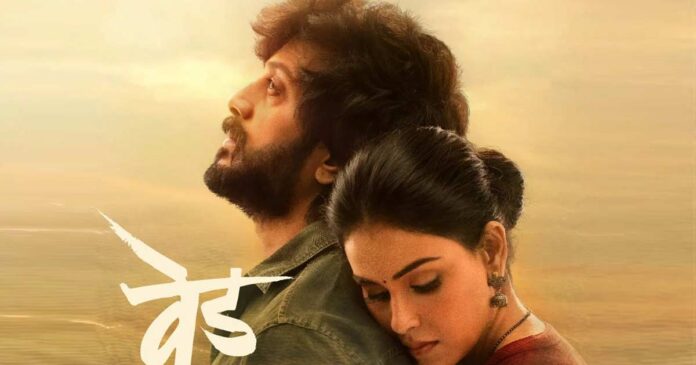 The OTT release date of Ved is not yet confirmed by the makers of the film. However, we are expecting the movie to release on an OTT platform in March 2023. The producer Genelia Deshmukh will have the last say about the OTT release date of Ved. Generally, a mid-budget film takes about 2-3 months to be released on the OTT platform. The same can be true about this film as well.

Ved is a remake of the Telugu film Majili which starred Naga Chaitanya and Samantha Ruth Prabhu. We will update you as soon as we receive Ved OTT Release Date and OTT Platform information.

Amitabh Bachchan's Goodbye movie is going to release in the theatres on 7th October 2022. A trailer for...
Entertainment