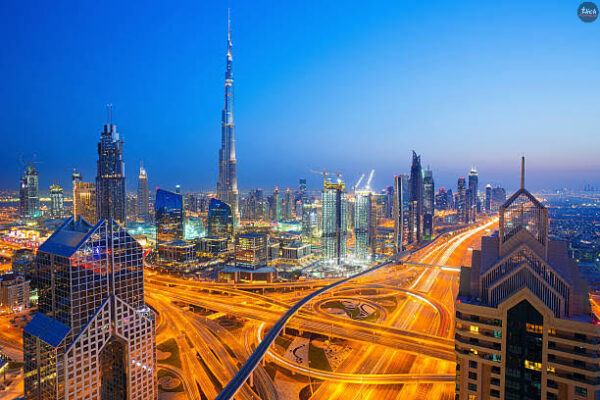 The United Arab Emirates (UAE) made an announcement on Tuesday that it is slashing its official working week to four-and-a-half days. Although, it aims to shift its weekend to Saturday and Sunday in a major shift to improve competitiveness.

According to the officials, the “national working week” will be mandatory for government bodies starting from January 1. And, bucks the regional norm of a full day-off on Friday for Muslim Prayers.

UAE has become the first Gulf country for not having a Friday-Saturday weekend and aligns with the non-Arab world. According to the new timetable, the weekend for the government officials will begin at noon on Fridays and ends on Sunday. 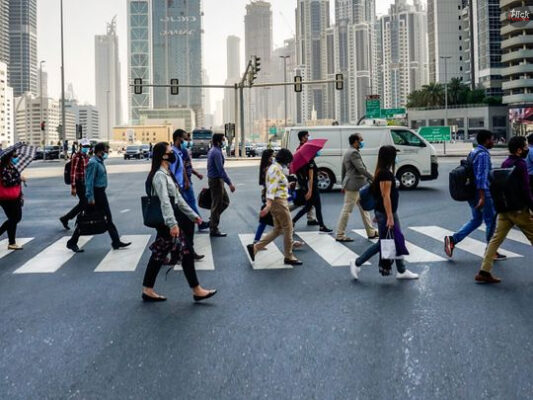 Citizens can attend Friday prayers at mosques after 1:15 pm all year round. The government thought of aligning the UAE better with global markets. It also says that the new working week is the shortest in the world.

The UAE has become the first nation in the world for introducing a national working week shorter than the global five-day week. The officials announced the western-style weekend less than a week after the British protectorate celebrated the 50th anniversary of its formation.

The UAE government aims to improve work-life balance and boost the social wellbeing of its citizens while increasing its economic competitiveness.

This new move by the government will better align the UAE with international markets. It also reflects its strategic status in the entire world.

It will be easy to make economic and financial transactions for the UAE and other countries too. Also, trading will now be easy. It will create strong business bonds between international companies and will also bring opportunities for millions of UAE-based MNC’s.

This is going to be a big opportunity for UAE-based companies to expand their business at an even greater pace. It is a bold step taken by the UAE government who concerned about its citizens and their economic growth.

This new arrangement last year bucked decades of Arab consensus by normalizing relations with Israel, bringing and unlocking hundreds of millions of dollars in deals. Many netizens are appreciating this certain step taken by the government and they are happy to see the change.

Saurabh Ganguly, BCCI President announced on Saturday that the rest of the IPL will be conducted on the...
News

It was a prestigious moment as other than Bollywood actor Shah Rukh Khan, Sanjay Dutt, who is residing...