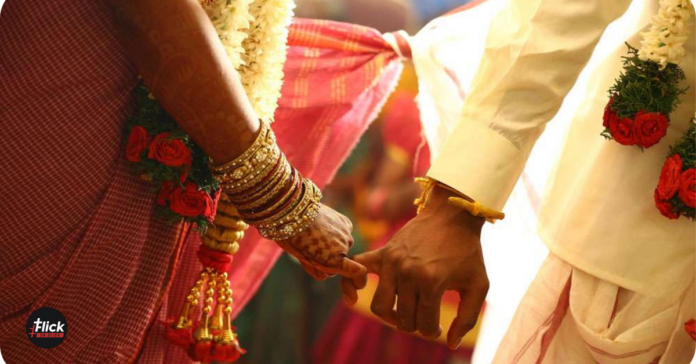 On 15 December 2021 passed a proposal to raise the legal minimum age of marriage for women from 18 to 21 years, the same legal age as for men.


Why Is There a Minimum Age of Marriage?

The Special Marriage Act, 1954 and the Prohibition of Child Marriage Act, 2006 also prescribe 18 and 21 years as the minimum age of consent for marriage for women and men. For the new generation of marriage to be implemented, these laws are expected to be amended.

Why has the Government decided to re-examine the age of marriage?

The Modi government decided to re-examine the age of marriage for women for many reasons, including gender-neutrality. The early period of marriage and consequent early pregnancies also impact the nutritional levels of mothers and their children and their overall health and mental well-being.

What Does Jaya Jaitly Have to Say?

In an interview, Jaya Jaitly, former Samata Party president, said that she wants to clarify that the county’s reasoning behind the recommendation was never one of population control.

She also said that according to the National Family Health Survey data, the total fertility rate is decreasing, and the population is under control. The idea behind this recommendation is the empowerment of women.

According to data from NFHS 5, India attained a Total Fertility Rate of 2.0 for the first time, below the replacement level of TFR at 2.1, indicating that a population explosion in the coming years is unlikely. The data also revealed that child marriage had decreased marginally from 27% in 2015-16 to 23% in 2019-21.


Previous article
Best Cars To Buy In India In 2022 Under 10 Lakhs
Next article
8 Upcoming Electric bikes in the market, 2022 Update
Flickonclick

On the recent ban of Tik Tok and 58 other Chinese apps in India left the country in...
Lifestyle

Goa attracts tourists all year round because of its famed nightlife. You can't claim to have experienced Goa...
News

India has shown a significant comeback in the unemployment rate post the upliftment of lockdown. As per the...
Finance

The implementation of new regulations will be in effect from October 4, 2021. There could be a simple...
Entertainment

This year’s Republic Day will be celebrated in the agony of furious farmers who are strictly against the...
Lifestyle

There are plenty of things to do this winter season but what tops them all other than an...