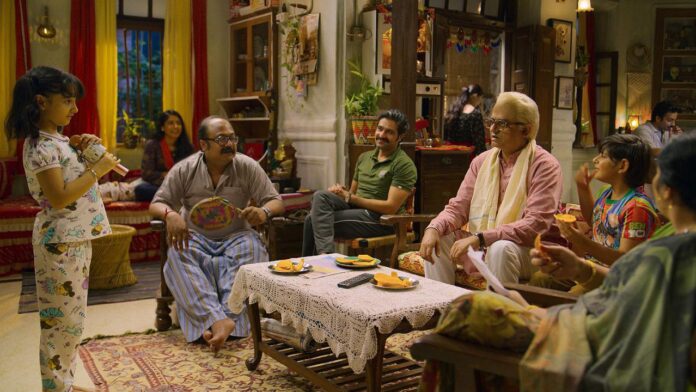 Thai Massage is an upcoming Bollywood satirical comedy which will be released the theatres on 11th November 2022. The movie was earlier scheduled to release in August 2022, but it was postponed due to some unforeseen issues. Here we have covered the Thai Massage OTT Release Date, OTT Platform, TV Rights and more.

Thai Massage is confirmed to drop on the most popular OTT platform, Netflix, in December. The makers of the film have confirmed signing a deal with the digital streaming platform Netflix. Thai Massage is being directed by Mangesh Hadawle. It stars Gajraj Rao and Divyendu Sharma in the lead.

Thai Massage will follow a man in his sixties suffering from erectile dysfunction. It’s a social comedy that aims to poke humour at society’s notions. The movie is ambitious about its topic, and we really appreciate the view of the film. Don’t forget to visit the theatres on 11th November 2022 to watch this film.

The Night Manager is an upcoming thriller web series on the OTT platform Disney+ Hotstar in India. It...
Entertainment

Amazon Prime just had its big releases last week. After releasing the dubbed versions of the much anticipated...