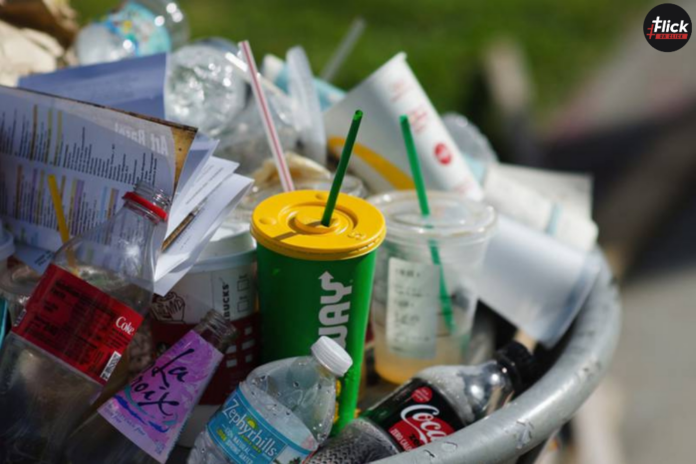 Delhi Government Decision on the Ban of Plastic Items 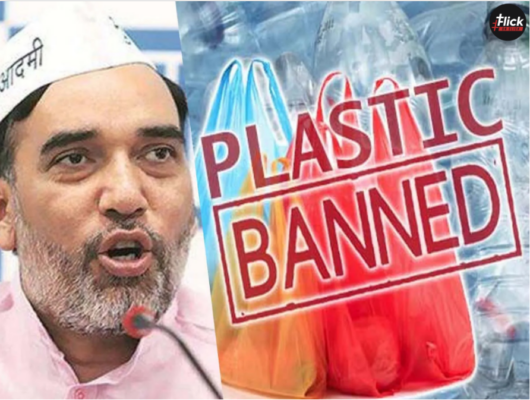 Gopal Rai Statement on the ban of the Plastic items 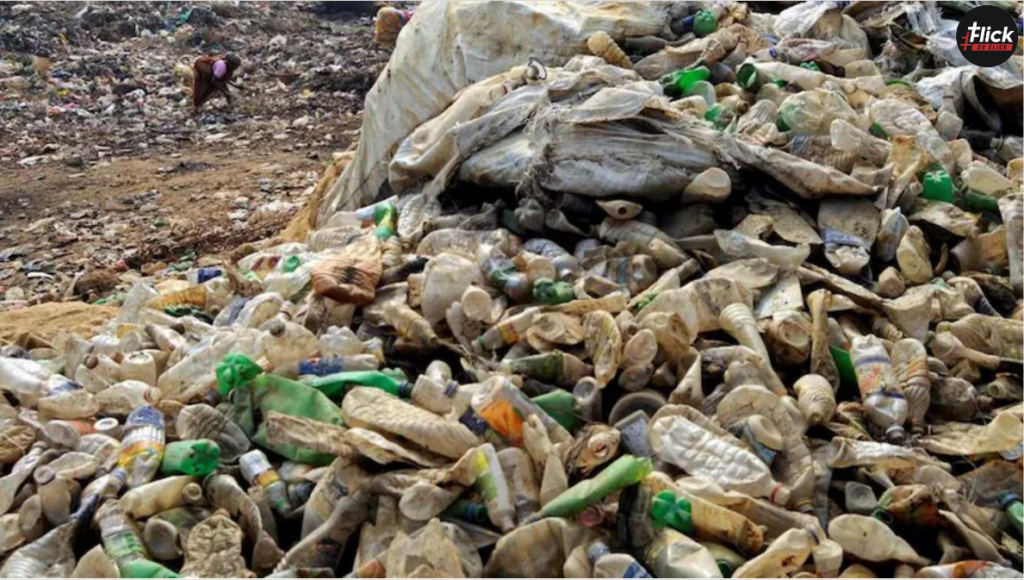 He added by saying “ Many people try to remove plastic products by burning them or dumping them on the ground, which contributes significantly to air, water, and land pollution and constitutes a significant environmental risk. Furthermore, due to their small weight, single-use plastic materials have been seen to easily travel through air and water, clogging adjacent sewage or drainage systems and generating waterlogging problems”

The Environment Minister also stated that a media campaign is needed to reduce the consumption of plastic objects. “Bamboo, glass/porcelain, metal, or paper equipment will be used in place of single-use water containers and cutlery.” Furthermore, the use of reusable gel/ball/ink pens rather than use-and-throw pens will be promoted. Also, only fabric or paper banners will be used to construct banners and posters,” Gopal Rai stated.

Xiaomi's Redmi K30 Pro is presently available in China, and in a couple of months, it will be...
Entertainment

Who will be the Bigg Boss 16 Finalists? This is a question that many Bigg Boss lovers are...
Offers

Free Hotstar Subscription Tricks: Hotstar is one of the premium digital streaming services in India. In addition to...
Entertainment

Many new films and shows are released on OTT every week, with a few gaining headlines for their...
News

Sex Workers Are Legal. According To The SC, Police Cannot Intervene Or Take Criminal Action

Prostitution is a legal profession, according to the Supreme Court, and sex workers must be treated with dignity....
News

Android updates: How to update Google, Samsung, and OnePlus Phones

As an Android device owner, you're certainly aware that the Android operating system (OS) requires updates regularly. These...