OYO Hotels and Homes are planning to invest a huge sum of money into the Bihar region as Bihar is one of the states where there have been constant growth in the usage of OYO’s facilities.

Aditya Ghosh, CEO, India, and South Asia, OYO Hotels and Homes, said in a statement that their plan to invest in the Bihar region will create 700 new job opportunities. 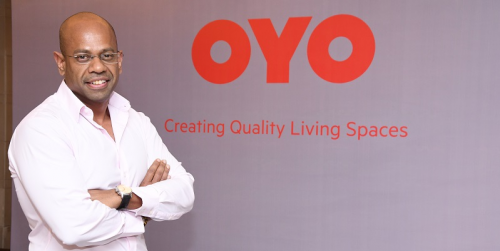 Also, Bihar is one of the most prominent areas for their business as they have facilities in over 28 cities in Bihar including Patna, Bodhgaya, Muzaffarpur, Purnea, and Bhagalpur among others.

“We have all the six brands from the OYO portfolio in Bihar currently – OYO Rooms, OYO Townhouse, SilverKey, Collection O, Capital O, Palette Resorts. In the coming year, we aim to strengthen these partnerships and support the state’s vision while continuously creating and delivering outstanding opportunities for business growth, fostering all-round socio-economic development for the state and its people”, said Aditya.

He also added “We aim at expanding our room count across the state from 5,200 plus to 6,000 plus by the end of 2019. Our expansion drive would provide 700 direct and indirect jobs to hospitality professionals in the next six months … “.
Ritesh Aggarwal’s brainchild OYO which stands for On Your Own is doing pretty well from the very start and is one of the largest accommodation aggregator chains throughout the world. It even made the old champion Air BNB to shake things a little and change their pattern on OYO’s arrival. 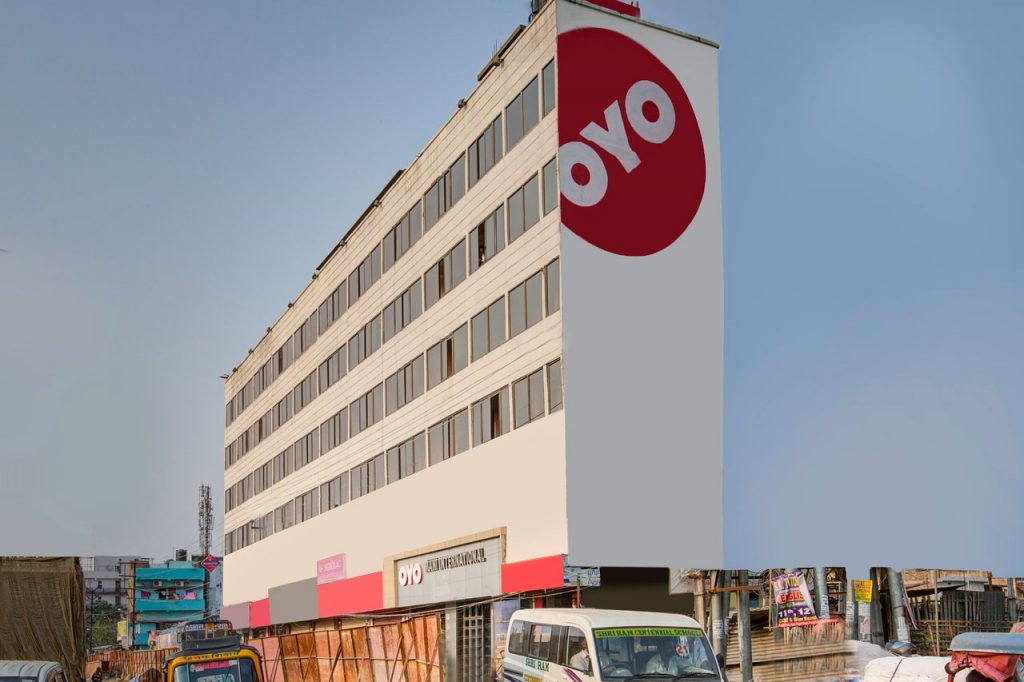 The company has been in the news for its huge investments in the foreign market when they purchased luxurious resorts and furnished many other deals about some time back. They are growing at a fast pace and has turned out to be India’s most Iconic startup ever.

OYO plans to expand more and more for which they are deepening their roots starting with Bihar as its the most potential market for investment in their segment right now. They are looking forward to serving hundreds and thousands of additional customers than they were already doing.

The reason Bihar is on their top spot is that on their data charts Bihar rose up to be the city that has maximum customers staying and facilitating in OYO rooms as compared to other cities.

The vision of OYO rooms is still the same which is to serve the best possible accommodation to the customer and they have been doing the same since the very start and will continue to do so if we go by current conditions.

The last time we heard about OYO recently was when they announced that OYO will be hiring 3000 new employees and now that they are going to invest heavily in Bihar. OYO is sure to create a huge wave in the Indian economy in the comings times if they go in this manner only. 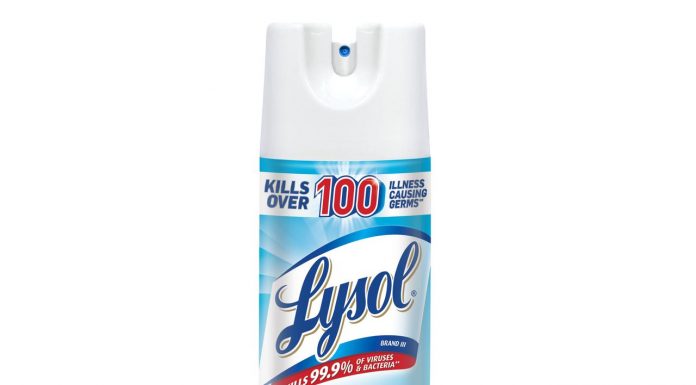