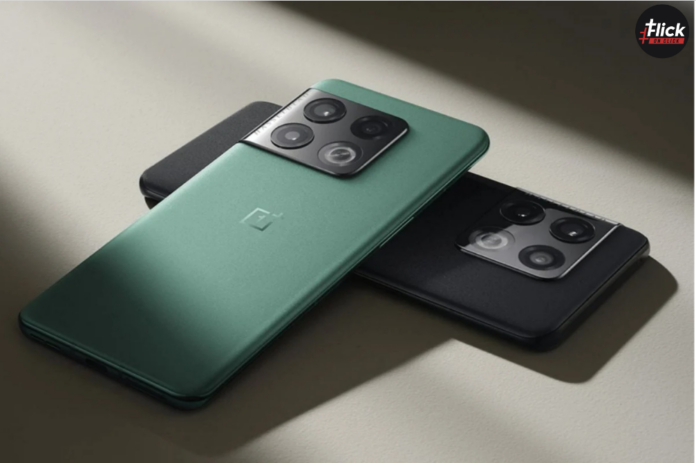 OnePlus has confirmed the launch date for its forthcoming flagship, the OnePlus 10T 5G, just one day after releasing the teaser. According to Economic Times, the smartphone will be released on August 3 in India. According to the source, the forthcoming OnePlus flagship would be fueled by a Qualcomm Snapdragon 8+ Gen 1 chipset.

OnePlus’ T handsets are a mid-life refresh of the company’s numbering lineup. OnePlus began shipping T-phones with the OnePlus 3T, and the most recent was the OnePlus 8T. After passing on the OnePlus 9T, the company will shortly release a new T device. The OnePlus 10T, has been making news for quite some time. The most recent teaser showcases the phone’s layout and Moonstone Black color scheme.

List of OnePlus Upcoming and Launched Smartphones in India

The OnePlus 10T would be powered by a Qualcomm Snapdragon 8+ Gen 1 CPU and 16Gigabytes of Ram. According to another official database statement, the OnePlus 10T will offer 160W quick charging.

August 3, the next step of our evolution.
You’re invited to #EvolveBeyondSpeed with the #OnePlus10T 5G.

According to a leak, the 10T will be available in a 16GB + 512GB version. The device is rumored to have a 6.7-inch AMOLED LCD screen with Full HD+ quality and a refresh speed of 120Hz. A 50MP core Sony IMX766 lens, and an 8MP ultra-wide-angle zoom. Along with this, a 2MP secondary camera is set to manage shooting on the device. The 10T is estimated to cost around Rs 49K and will be available in Jade Green and Moonstone Black. The 10T 5G will power pack a 4800 mAh battery life with an ultra-fast-charging option feature available.

To be honest, the reports do suggest that this might be the OnePlus 10 that never was, so we’ll just have to sit and hear what the company’s marketing team chooses about how the names will operate in the future. Obviously, Flickonclick updates this article when more information becomes available, so keep checking back.