Find out the budget and box office collection of Missing. 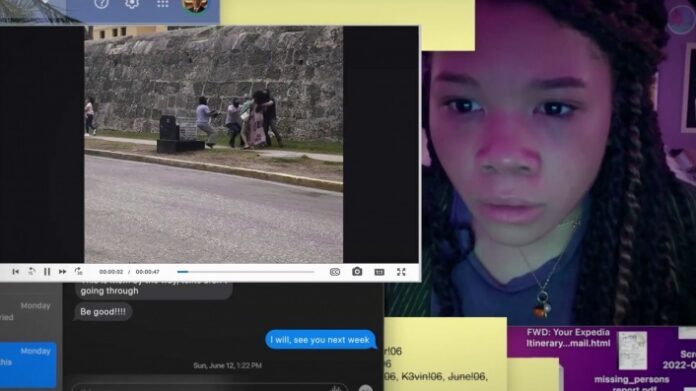 Missing is an upcoming computer screen mystery thriller that is going to release in the theatres on 20th January 2023. The movie is the second part of Searching, which was highly successful at the box office on a measly budget. Missing is directed by Nick Johnson and Will Merrick. It stars Storm Reid, Joaquim de Almeida, Ken Leung, Amy Landecker, Daniel Henney and Nia Long. Here we have covered the budget and box office collection prediction of Missing.

Ved starring Reteish Deshmukh and Genelia Deshmukh is showing no signs of stopping at the box office as...
Entertainment

SRK starrer Pathaan has already sold 2.4 Lakhs advance tickets in India in just a day, and the...
Entertainment

Adipurush Budget- The VFX Blunder Ups the Cost of the Film

Adipurush, which was earlier slated to release in January 2023, has been postponed to June 2023 release due...