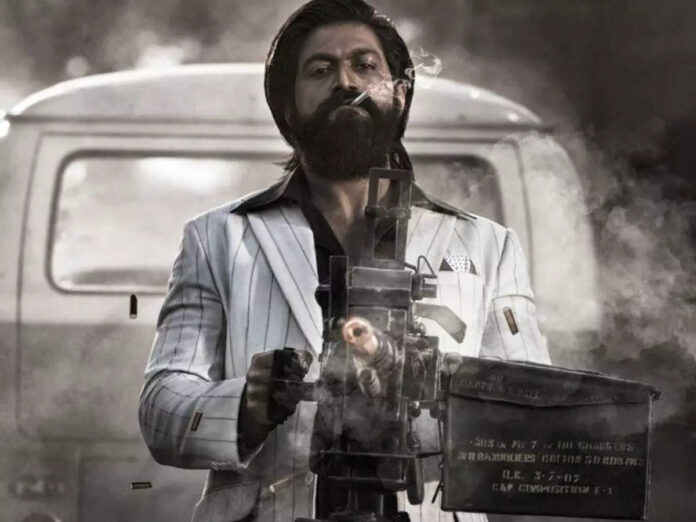 KGF Chapter 2 Box Office Collection for Worldwide till now is Rs 1198 Crores or US $119.8 Million from all markets. The film starring Yash earned a mammoth total of Rs 992 Crores in its lifetime at the Indian box office. KGF Chapter 2 is the second highest-grosser in India, only behind Bahubali. It beat the Indian box office collection of RRR by a vast margin of Rs 90 Crores.

KGF Chapter 2 earned the US $27 Million at the box office in its lifetime from other markets than India. The international reach of the film was insane despite it bringing a story rooted in the Indian diaspora. The film is also the third most successful movie of all time in Indian history in the 21st century in terms of bringing the maximum number of people to the theatres. It is estimated that more than 5.25 Crores people visited the theatre for this film.

KGF Chapter 2 Box Office Collection of All Time in India:

KGF Chapter 2 earned a total of Rs 992 Crores in India which was contributed by many original and dubbed versions of the film in different states. Here is how much it earned from the states in India at the box office:

The film earned a total of US $27.05 Million at the box office from overseas markets. It had a firm grip in North America, the Middle East and Australia, unlike RRR. Here is the breakdown of the overseas market.

KGF Chapter 2 broke many records with its box office collection during its lifetime. A third part of the film is in the works and the production house is reportedly trying to create a Marvel like Universe for the franchise.

Loved KGF 2? Here Are 5 Similar Movies Like KGF To Watch This Weekend

Movies Like KGF are loved by everyone, isn’t it? And after the immense success of KGF chapter 1,...
Entertainment