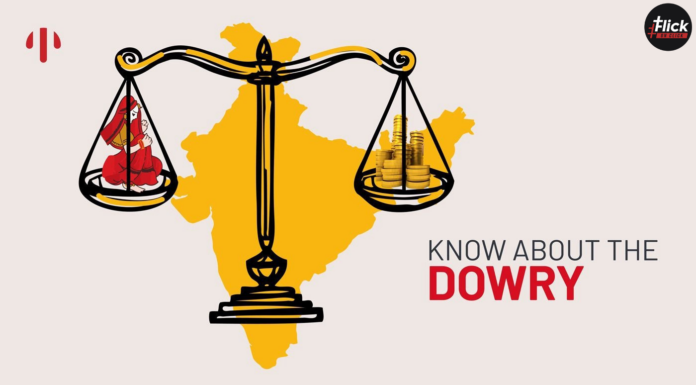 The practice of dowry exists in some form or another in many societies around the world. Dowries are a form of payment made by the bride’s family to the groom’s family at the time of the wedding to acknowledge any expenses that the groom’s family may incur in the bride’s favour. These exchanges aren’t always monetary; they can also signify the importance of the marriage and maintain a friendly relationship between the two families.

However, in most societies, this common cultural practice has become extremely perverse, resulting in cruelty and violence among families, with women bearing the brunt of it for the longest time. It is a sexist and decadent practice that is seen in society as a symbol of wealth and power. It is a social vice that has been criminalised in India under various laws.

It is important to understand that giving or receiving dowry is illegal and can result in a sentence of at least 5 years in prison, as well as a fine of $15,000 or the value of the dowry, whichever is greater. If someone directly or indirectly demands dowry, he faces a sentence of 6 months to 2 years in prison and a fine of up to $10,000. 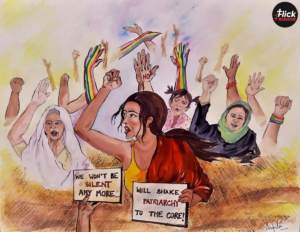 Who can Apply For A Police Complaint? 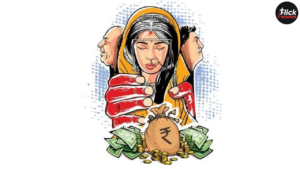 As it is a cognizable offence, action against it can be taken either by metropolitan magistrates or a magistrate of the first class on its own by the wife, family, or other relatives of such person recognised welfare institutions or organisations. You can launch a dowry case even before your marriage if your prospective husband/in-laws have requested dowry. You can also file a case within the authority of the police station where you live, but you must verify that the demand was made at your residence.

When a police officer fails to register your case, you must take the following five steps:

If your spouse, his in-laws, or his family attempt to damage or destroy you physically, mentally, emotionally, or financially for the lack of dowry, you may file a dowry demand case under Section 4 of the Dowry Prohibition Act, 1961, as well as Section 498a of the Indian Penal Code, 1860. You can also apply to the magistrate under Section 12 of the Protection of Women from Domestic Violence Act of 2005. The magistrate will decide the case within 60 days of the initial hearing and appoint a protection officer.

Bored with the shows available on popular OTT services like Netflix and Amazon Prime Video? Want something to...
Lifestyle

What Is Lohri And Why Do We Celebrate This Festival?

Everybody knows what to do in Lohri festival but do you know what exactly is Lohri ? and...
News

If you are driving your diesel car on the road of Delhi that is more than 10 years...
Finance

Here is How You can Calculate Your New PNB Home Loan Interest Rate and EMI You've probably read about...
Entertainment

Abhay Season 3 Review- If you are an OTT series lover, then Abhay season 3 has surely been...
Offers

Amazon is hosting an Amazon Fab Phones Fest sale and will begin on 22 December 2020, the day...