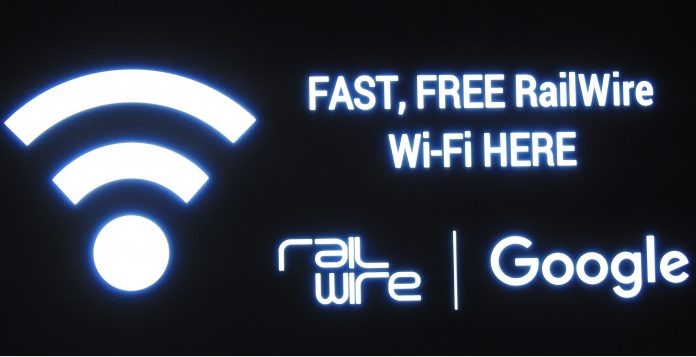 Railways Department has been upgrading for quite a time and in the recent past, we’ve seen some quite nice facilities in the Indian Railways. The free wifi service at the railway station, which was also an initiative started back in 2016 has recently hit a checkpoint of 5500 station coverage.

Back in 2016, the first station covered by RailTel for making it fully Wifi enabled was the Mumbai Central and Jharkhand’s Mahuamilan station served as the 5500th station for the same project. In a span of almost 3 years or let’s say 46 months, the Railtel has been successful to convert this many Railway stations into free wifi zones, which is commendable.

The RailTel has been serving free wifi in the name of RailWire, which people near the hotspot zone can connect to easily. The process starts with user enabling their device’s Wifi and then connecting to RailWire afterward a homepage pops-up with subsequent instructions. The user had to enter their mobile number and receive an OTP to start using the Free Wifi service.


“The mission is to provide WiFi at all railway stations (except the halt ones). RailTel has roped in partners like Google, Tata Trust, PGCIL for some parts of the project and also got funding from the Department of Telecom USOF for 200 stations. WiFi is being provided under the brand name Railwire — the retail broadband service of RailTel,” said Puneet Chawla, CMD of RailTel. 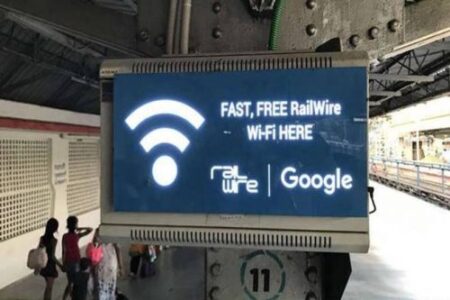 
The Indian Railway free Wifi network is one of the biggest free Wifi networks in the world and why wouldn’t it be, it has a total of 5500 hotspots across the country now. The initiative was taken due to poor connection problems during train travels and that people were having trouble connected to the internet while in this Digital age, where it has become a necessity to be connected.

The project was hard and in the process, RailTel has taken help from PGCIL, Google and Tata Trust in order to make the project reach the finish line. They have also received funding for installing Wifi on 200 Railway stations by the Department of Telecom USOF.


India has been getting onto Digital tracks and digital literacy has been improving ever since but the Free Wifi at Railways is targetted to help those Digital illiterates as well by luring them with free internet service so that they can grow as well. It also helps the students, merchants or any other kind of people to download study material, be connected to their business and any other stuff respectively.

What To Do and What Not To Do, While Travelling By Train Post Lockdown? Explained.

Train journeys have been one imminent part of the Indian transportation scene and it’s been majorly missing for...
Finance

The Indian Railway Finance Corporation(IRFC) IPO which is owned by the State is all set to open to...
News

Train Bookings Starting From 11th May after 4pm, Check Now

The Indian Railways are about to open their operations once again post COVID-19 Lockdown. Also, Train bookings would...
Entertainment

There is always something interesting about trains and journeys. No? Have you ever wondered why there is an...
Offers

Indian Railways will begin running 200 passenger trains starting from 1st June 2020, bookings for which will be...
News

Indian railways are in the mood to add 100 new trains into the already function 200 'Special trains'....