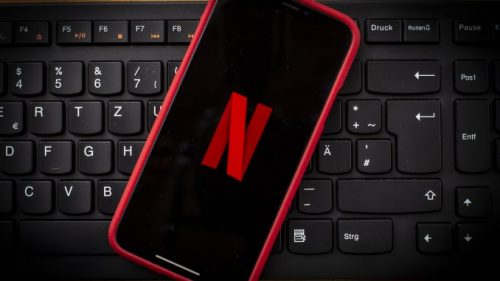 Who doesn’t want to have some Netflix and chill these days and when it comes at relatively lower prices then that’s even better. Netflix is targetting new users for its video streaming services by offering plans that will be given to you at a discounted price.

There are currently 4 plans available for the Netflix subscription with the price tag of 199,499,649 and 799 each having different perks and options available as per their rates go high. The most popular plan is the 649 one as it gives two viewing screen and HD option and the newcomer budget plan of 199 is the second most favorite plan among the Indian users.

Netflix has been testing different plans for India throughout the years and first, they have launched the 199 Mobile plan, which actually gave them quite a market share. The new plan that they could launch is the subscription for More months instead of only one.


The new plans will offer you to pay once for several periods of time like 3 months, 6 months or 12 months and for the new user these plans will be launched at discounted rates. The discounted rates could go up to 50% or anywhere about the same if we go by insider news.


“We believe that our members may value the flexibility that comes from being able to pay for a few months at once. As always, this is a test and we will only introduce it more broadly if people find it useful,” a spokeswoman for Netflix India said in an email but declined to give further details.

Netflix targets India as an important asset for their growth and they have been investing much for the Indian audience as well. Their inclusion of ‘Sacred Games’ and ‘Delhi Crimes’ or ‘Little things’ on their platform is a clear sign that they want Indian audiences on heir platform and are ready to serve content that is Indian specific in nature.

The new plan might be attractive to many as it could offer a huge discount of about 50% which is huge and Indian people are a sucker for discounts and offers. There is a high chance that these plans might be launched near the Christmas season or New year.


Netflix has been investing in India since there has been a digital revolution in the country and it has become one of those countries in the world where the internet is used at its maximum potential opening up to new opportunities for itself as well as big companies for investment in the country.


Previous article
Free Wifi Now at 5500 Railway Stations in India
Next article
CAA Bill: Facts and Things That Nobody Will Explain to You.
Flickonclick

The girl on the train revolves around Mira Kapoor, who was a successful lawyer and a family woman,...
Offers

Sacred Games Season 3 is going to be released on Netflix in November 2023. The third season of...